'I Love Lucy's' Little Ricky is all grown up! Look at him 61 years later

Everyone remembers Little Ricky from the popular sitcom "I Love Lucy". Here is what he is doing after 61 years of the show that ended on May 6, 1957

It has been over 60 years since Keith Thibodeaux made a place for himself in the TV audience's hearts.

Now, the actor who played Little Ricky is 68-years-old and one of the last surviving members of the show.

Keith Thibodeaux revealed that he was thankful to everyone who allowed him to be part of the cult classic.

"It was an interesting show, but it was a very special show. It seems to be very memorable and people of any different generation can appreciate the humor and silliness of it."

The former child actor also admitted that he still misses his TV parents, Desi Arnaz and Lucille Ball, who passed away in 1986 and 1989 respectively. 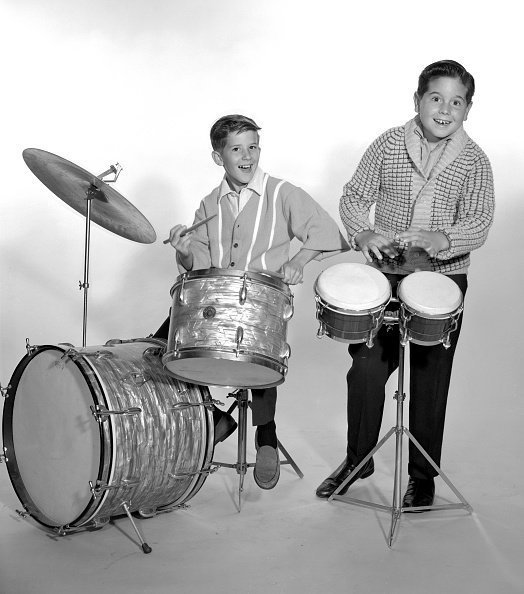 He talked about how the duo was kind towards him as he was very young. Desi was kind and Lucy was "naturally very motherly."

They would even give him occasional treats. Thibodeaux said that he had a very good relationship with his TV parents' real children.

Thibodeaux first got into the entertainment business on the Horace Heidt variety show when he was 4-years-old. 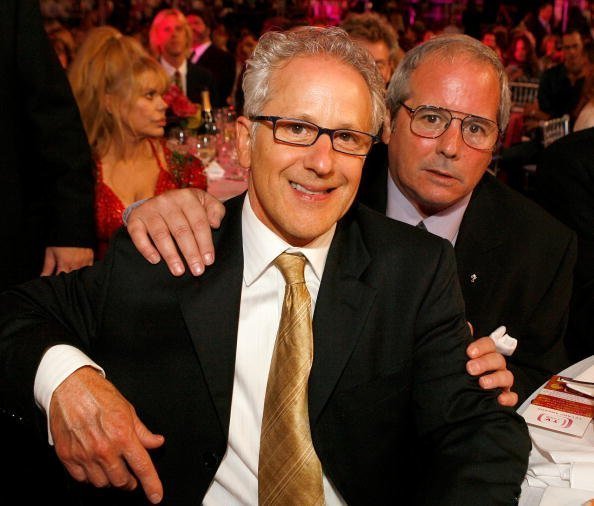 He was praised for his incredible drumming skills, despite being very young.

Thibodeaux then revealed the time in 1995 when his father took him for an audition for the part of Ricky Ricardo Jr.

Lucy came up to him and his father and asked him what his son could do other than being so small and cute. His father replied to a surprised Lucy that he was a drummer.

After Arnaz saw what the 4-year-old could do, he told the chiefs that he was perfect for the role.

The then child actor would go on to be part of over 35 episodes of the show, that lasted five years.

Thibodeaux also revealed that his favorite episode was Lucy and Superman.

It was his favorite because he got to work with George Reeves who played Superman at the time. He was starstruck that he acted in a gig with Superman.

Hanging out with Desi Arnaz also had some perks. He had the opportunity to meet great actors like Jimmy Durante and French actor, Maurice Chevalier.

The Lucy-Desi Comedy Hour was a sequel to the popular show. And Thibodeaux returned to his role a few years later.

However, the show did not last long as Lucy and Desi announced that they were getting a divorce.

Things did not go so well for him after the completion of the show and he suffered from depression at one point.

In 1974, he decided that it was time to end it all and became a Christian. This, he felt, helped him look at things from a different point of view and he has been better ever since.

He quit acting and joined his wife Kathy, a professional ballet dancer, to become the executive director of Ballet Magnificat!

Thibodeaux claimed that he had not watched the popular sitcom in years but said that he was very proud of the show's success and his own accomplishment.