The love story of Prince Charles and Camilla Parker Bowles has been talked about for decades. Princess Diana was so loved by the public that they painted Camilla in a villainous light. What is more, not many people know that Prince Charles met and fell in love with Camilla first. Let’s dive into how their relationship started and why he ended up choosing her. 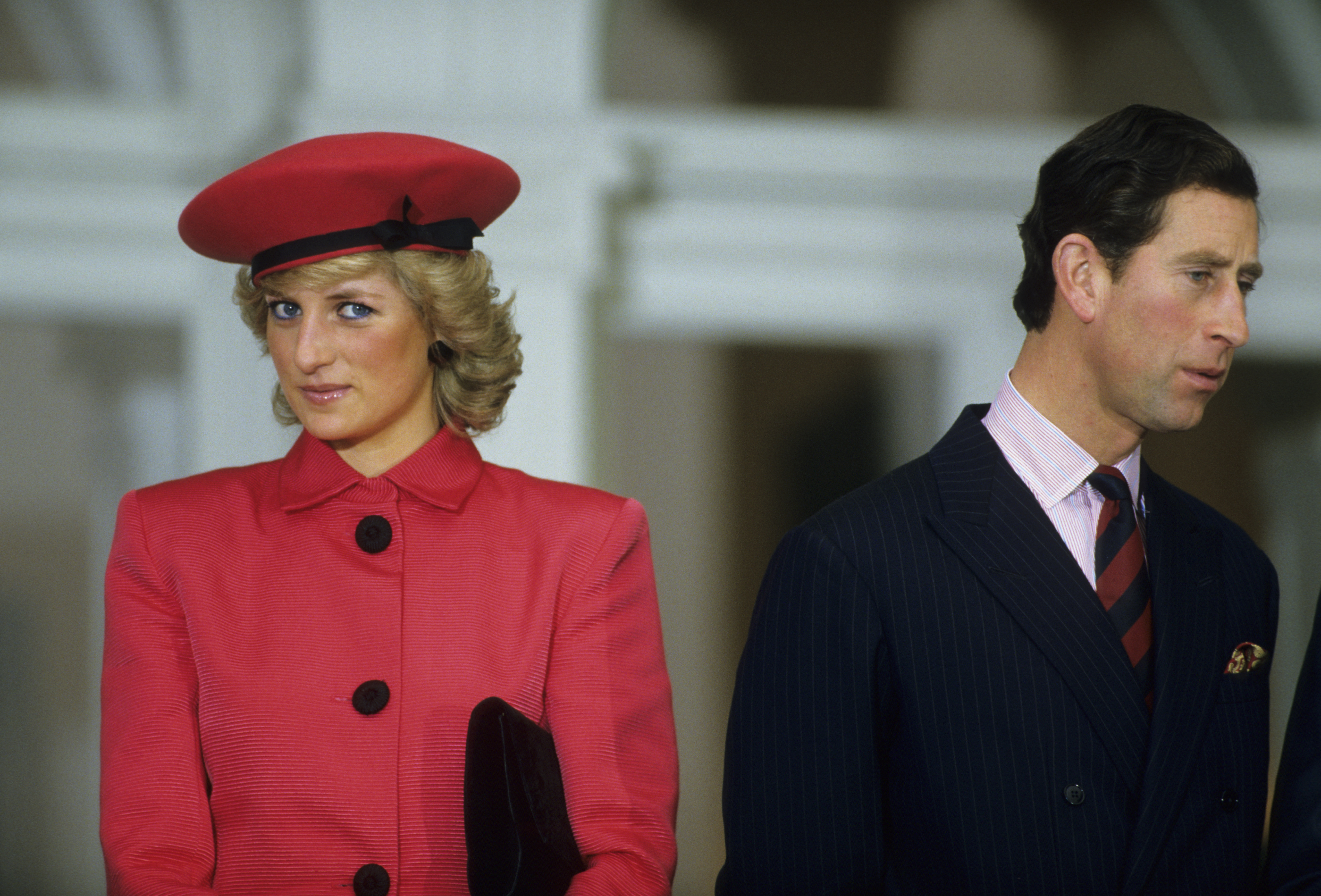 The couple met in 1971 through a mutual friend named Lucia Santa Cruz, who had reportedly dated the Prince previously. After their breakup, she introduced him to Camilla, and they got along so well that they started dating shortly after. Unfortunately, they had to separate because Charles went to the Royal Navy.

During that time, Camilla got in touch with her former boyfriend Andrew Parker Bowles, and they got married in 1973. It has been said that Prince Charles was saddened to hear about her wedding but remained friends, writing and calling constantly. In 1981, Prince Charles married Diana Spencer, although he was madly in love with Camilla still.

Click 'Continue reading next chapter' to find out about their pre-wedding plea!