Chapter 1: Which superstitions could become an obstacle for the royal marriage?

Through the centuries, the British royal family has carried out their many superstitions, and whenever something goes wrong during a coronation ceremony, they see it as a bad omen for the monarch.

One thing that was considered unlucky for Queen Victoria was to have a marriage in the month of May. Let's take a look at these strange notions that the Royals have adopted through the years. 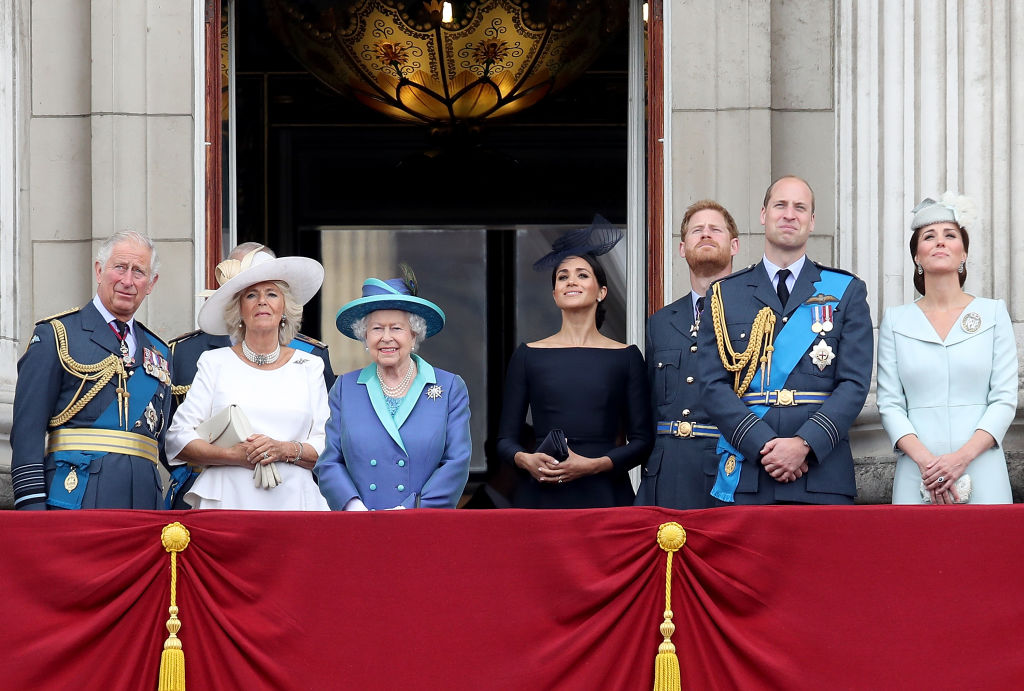 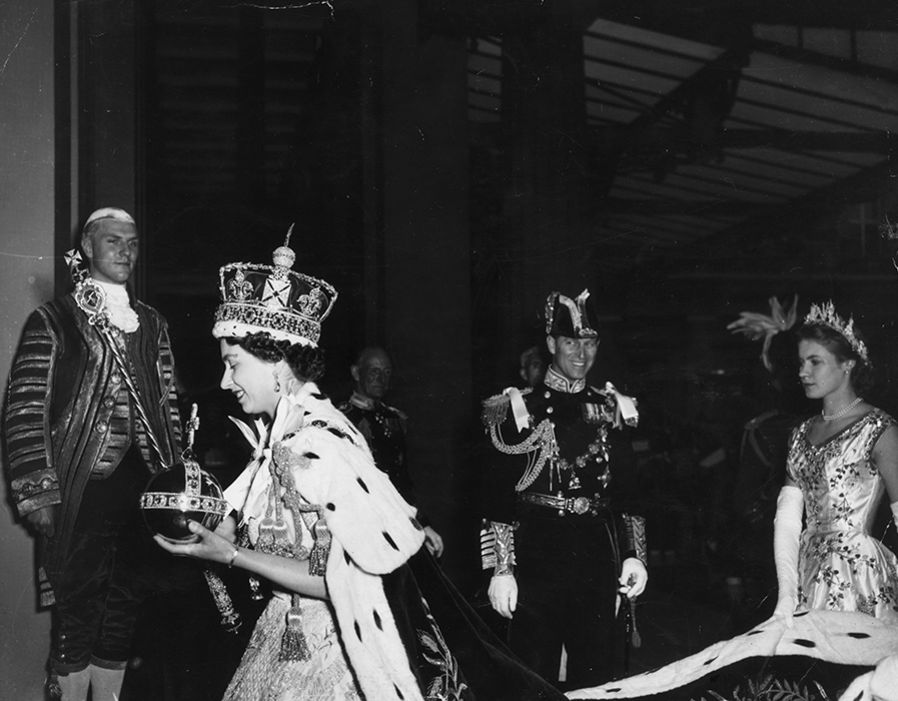 A British monarch's coronation is considered one of the most joyous occasions, but it comes with a lot of pressure. If anything goes wrong during the coronation ceremony, royal superstition supposes this to be a bad omen.

Any mishaps of any kind would undoubtedly predict a disastrous reign. 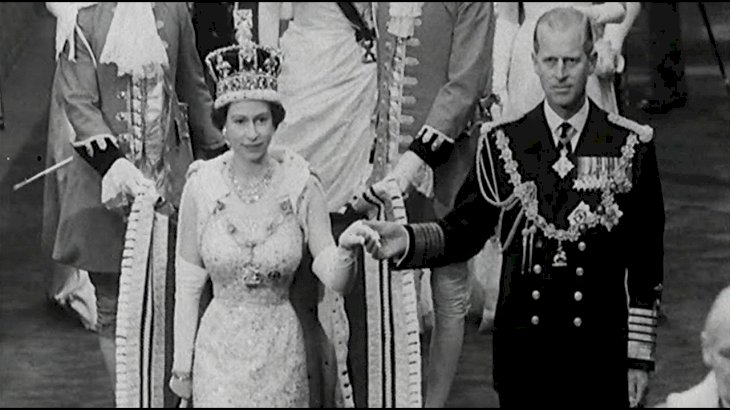 Did you know that the royal gems are said to have mythical powers? There are so many gorgeous jewels in the splendid collection. For example; when you take a look at the exquisite sapphire spotted on Princess Diana's engagement ring, which Kate Middleton now wears. They really do have elegant pieces. 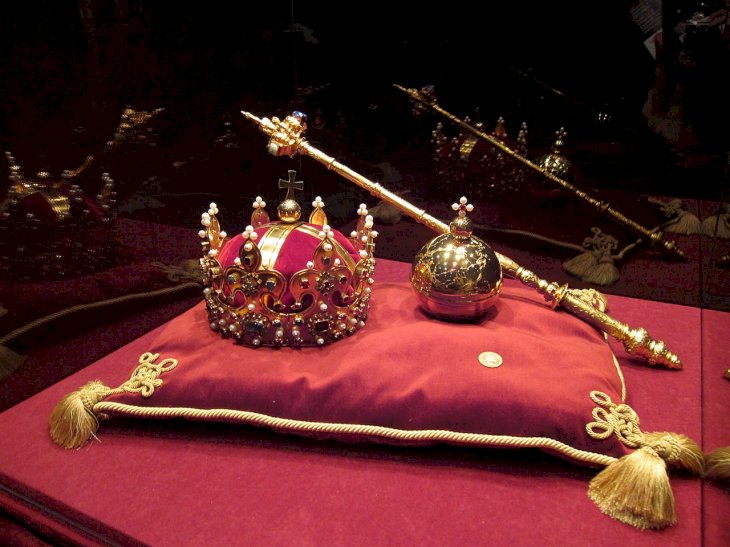 Since medieval times, the royal jewels has been a set of dazzling gemstones that were believed to hold mythical powers. Sapphires, in particular, are apparently known to deepen devotion and loyalty, as well as bring prosperity and stability. Queen Victoria was extraordinarily superstitious and wore a sapphire on her wedding day as well. 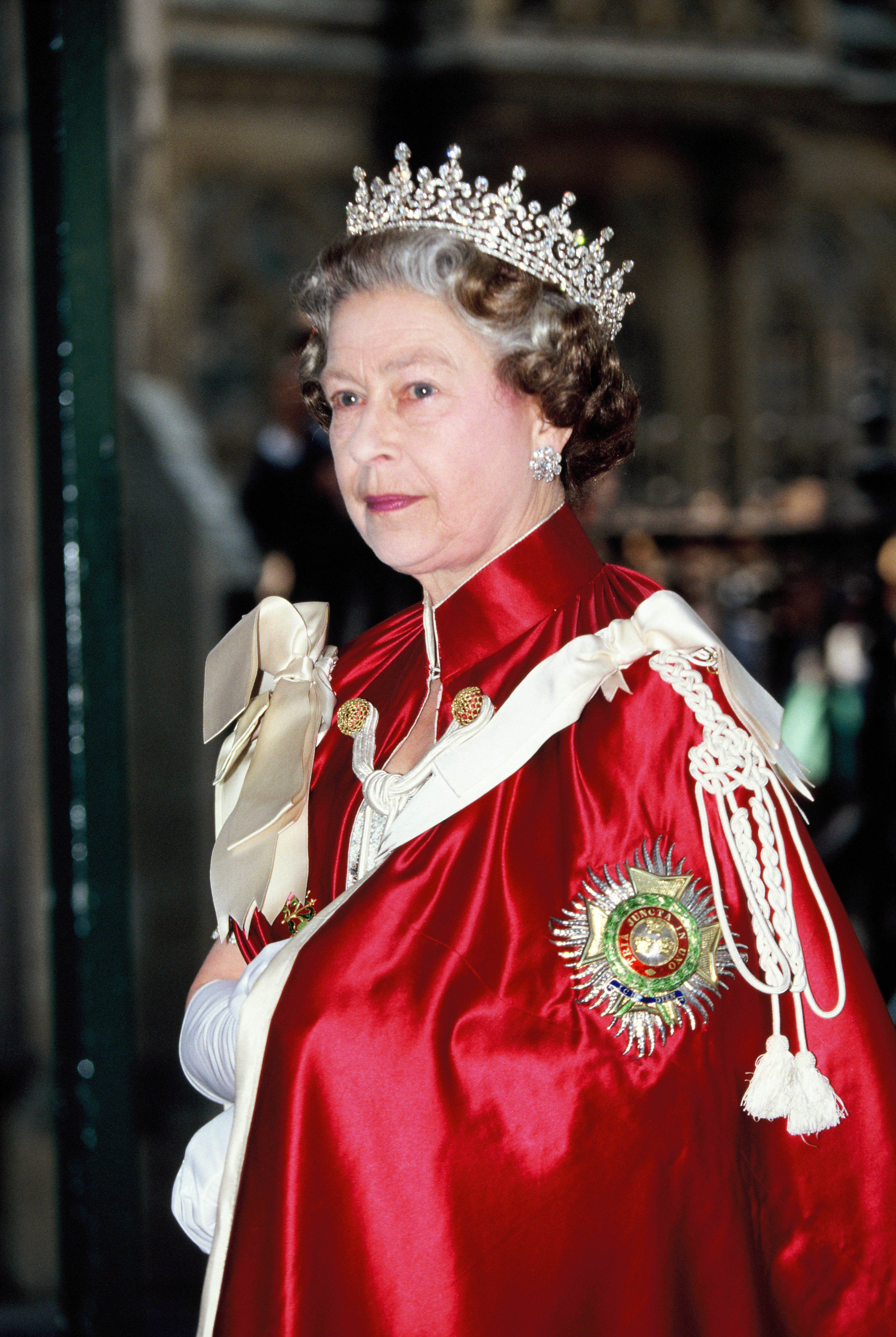 Six to seven ravens have lived in the London Tower for more than 300 years. Why do they have these birds, you ask? King Charles II insisted on protecting the Tower's feathered residents, who he believed would shield both the nation and its monarchy.

Strange, but true, in fact, according to a long-standing superstition, "if the Tower of London ravens are lost or fly away, the Crown will fall and Britain with it." To this very day, visitors can stop by the Ravens' quarters should they wish to see these feathery creatures. 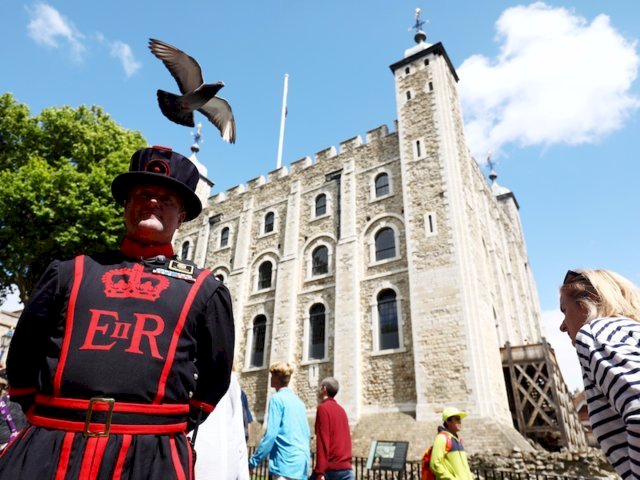 Chapter 5: The ceremony of the royal keys

The purpose of this ceremony is to protect the Crown Jewels. Here is yet another fascinating ritual that is associated with the Tower of London and is known as the Ceremony of the Keys.

While the rest of the world use modern security systems, so do the Royals. But this 700-year-old ceremony is still performed to this very day to protect the tower. The reason being is that they are guarding the Crown Jewels against any intruder or thieves. 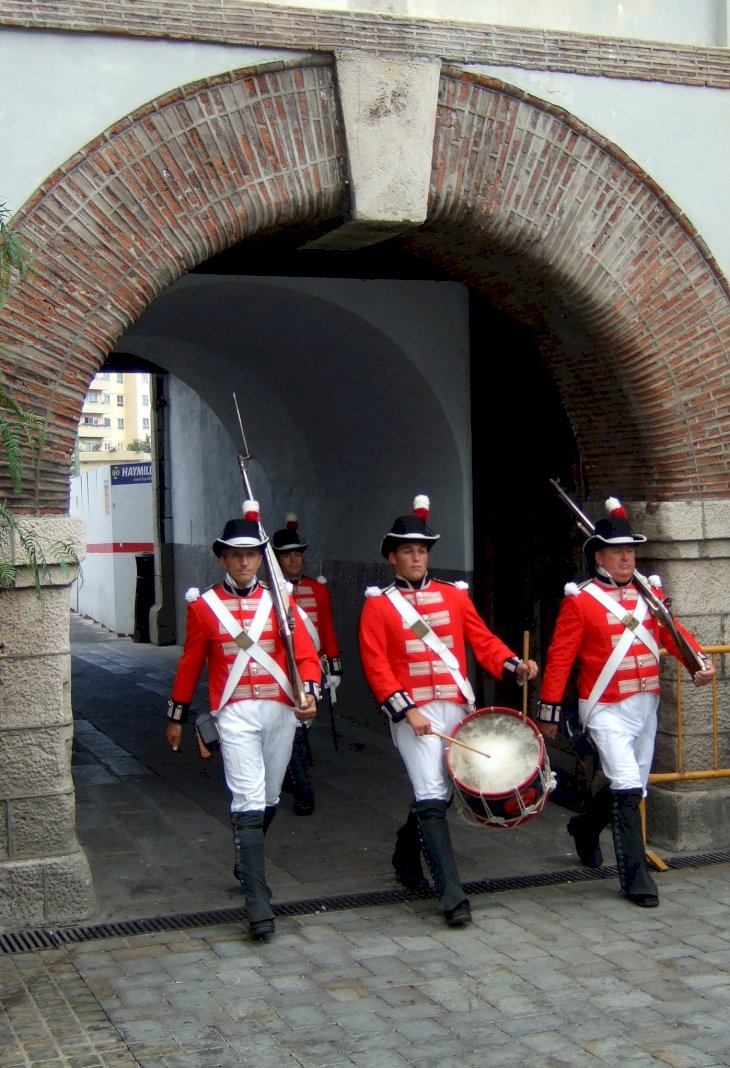 Every day before 10 PM, a ceremonial guardian, also known as a Beefeater, and no, he does not eat his lunch at this time, and a military escort, walk throughout the Tower and lock each gate.

Chapter 6: The ceremony of taking hostages

The State Opening of Parliament marks the start of a UK Parliamentary session, but to kick off the festivities, a rather peculiar tradition must occur. Before Queen Elizabeth II arrives at the ceremony, the Royal Household "abducts" a Member of Parliament as a hostage. 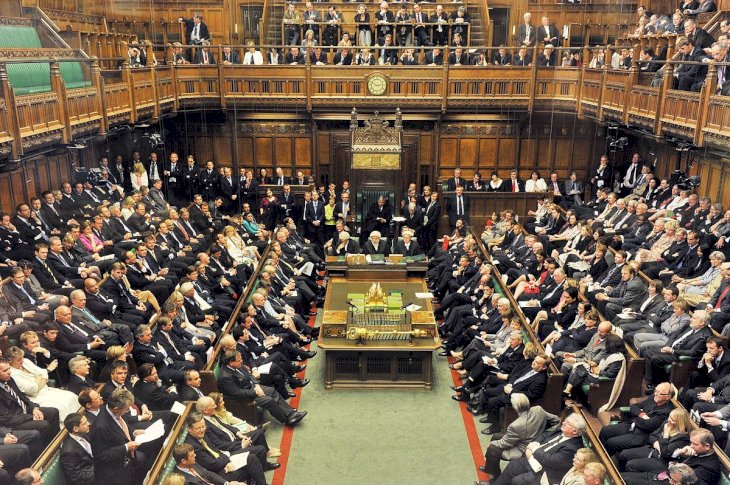 This ritual was intended to ensure the sovereign's safety during the visit, especially when the ruler and Parliament were in conflict. The hostage normally stays at Buckingham Palace until the Queen returns.

When it comes to these superstitions, Queen Victoria certainly would not stand for Prince Harry and Meghan Markle's wedding date. These two are not afraid of going against the royal grain. One otherwise non-controversial decision was indeed their wedding date, but this would have ruffled Queen Victoria's feathers. 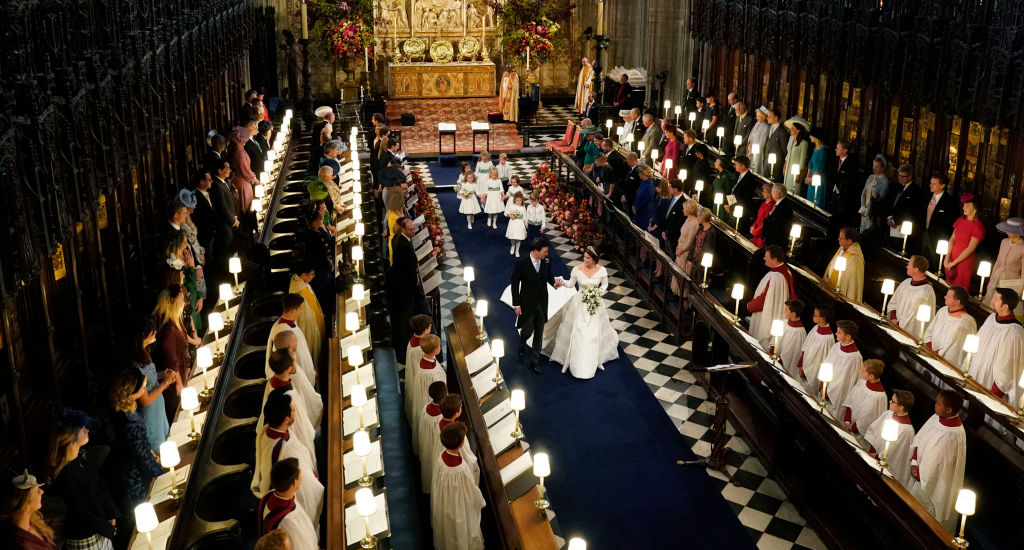 So, it turns out that the late monarch did not approve of May weddings; she considered it unlucky to marry in the fifth month of the calendar year. As the unfounded rhyme goes, "Marry in May, and rue the day." Well, we are sure to find out in the long run! 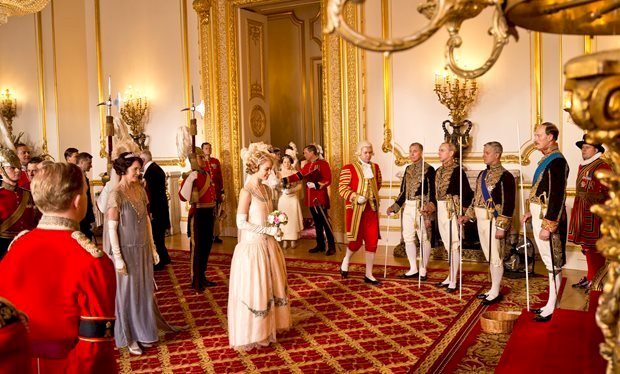 Chapter 7: The practices of the royal touch

If you have any knowledge of Royal history, you'll know who Edward the Confessor was. He was the ruler of England from 1042 to 1066, which was reportedly the first monarch to practice "the royal touch."

During this healing ritual, the sovereign was declared to place his hands on a sick person to cure him. At the time, it was believed that monarchs possessed healing powers thanks to their divine appointment from God. 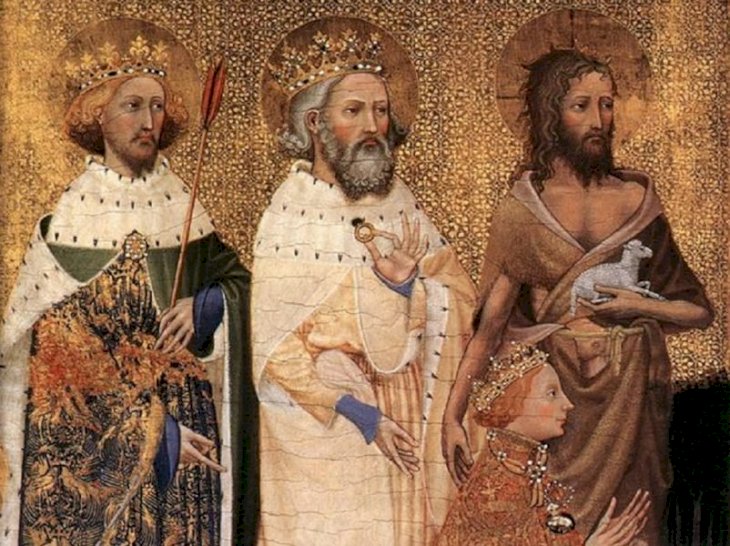 Chapter 8: The ghosts of royalty

The British royals certainly have their fair share of ghosts that are believed to be lurking throughout their castle halls. For instance, the specter of Queen Anne Boleyn is said to haunt her childhood home, Blickling Hall in Norfolk.

On the anniversary of her execution, on May 19 each year, she has allegedly been spotted riding in a phantom coach drawn by four headless horses and a headless horseman, holding her severed head in her lap. This is indeed a horrific sight should it be true!

Others have claimed that Anne's spirit haunts Windsor Castle and the Tower of London as well. If you're a skeptic, then you have nothing to fear. These are indeed a chilling tale for ghost-lovers! 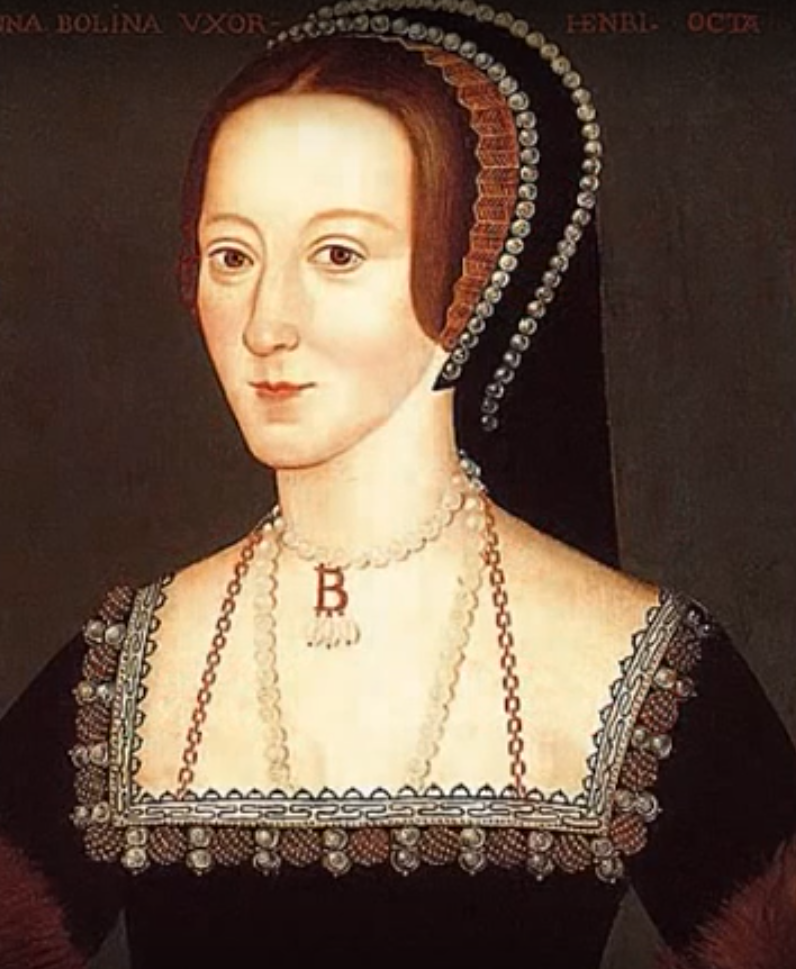 What did you think about these superstitious tales? Have you ever heard or seen any of your own and are you a skeptic? Let us know your thoughts in the comments section below. Remember to share this with your friends and family and keep up-to-date with us for more insider news about the royal family.