A royal cannot be a royal without an out-of-this-world residence. And when talking about British Monarchy, its members really know how to splash out on lavish and regal dwellings such as Buckingham Palace. But apart from its allure and opulence, this majestic mansion has some gripping hidden secrets.

Have you heard about the history of this British culture fixture? Few people truly know everything about it, but today, we'll give you a visit around the sumptuous Palace to discover its top seven captivating facts. This is unquestionably a site to be explored, so are you ready for a tour? 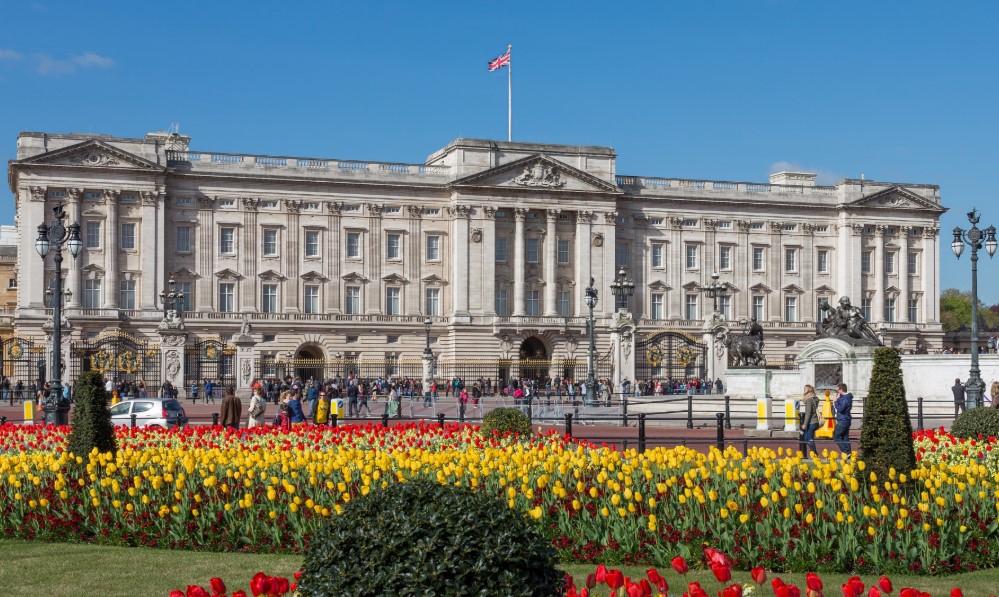 You might know it as Buckingham Palace, but some years ago, it was not precisely called like that. So let us go back to the basics to find out the first name. The builder of this 1703 residence was the 3rd Earl of Mulgrave John Sheffield, who received the title of the Duke of Buckingham that very same year.

There's no need to explain the "Buckingham" part in the name of the building, right? However, History.com claimed that the estate located in the district of London renowned as Westminster has been in the British monarchy for more than four centuries. It's said that before Sheffield, King James I purchased it. 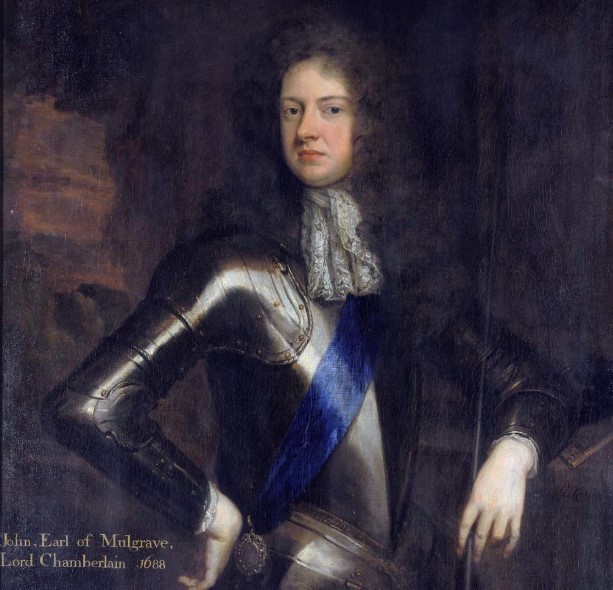 In 1698, Sheffield bought the property with a pre-existing house, but he decided to replace the structure with the one that we know today. The design and construction of the building were in charge of William Winde and John Fitch.

It was finished around 1705 and was known as "Buckingham House." Some decades later, in 1761, the Duke of Buckingham sold it to King George III to create a comfortable home for his wife, Queen Charlotte, and his children, according to History Extra. 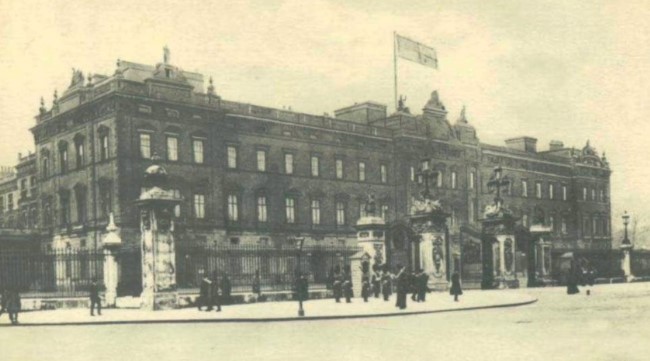 6. THE PURPOSE OF ESTATE

Remember that we previously said James I purchased the property sometime before 1698, right? But you'd be surprised to discover his intention with it. As the source explained, the King did not only build a house but also planted a mulberry garden to cultivate silkworms. Nevertheless, he used the wrong type of bush, so the outcome wasn't successful. 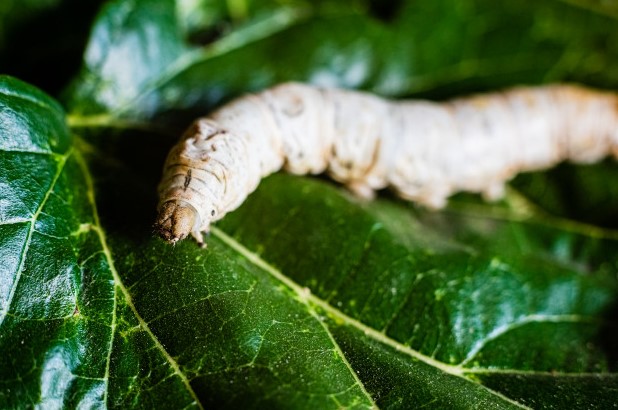 5. THE OFFICIAL RESIDENCE OF THE MONARCH

Upon his accession in 1820, King George IV resolved to change the house into a pied-à-terre, which was the same purpose as his father, George III. The Sovereign commissioned architect John Nash, but at the end of 1826, His Majesty had a change of heart and wanted to transform the house into a palace.

The Parliament approved a budget of £450,000, but by George IV's death in 1830, the royal mansion hadn't been finished, as per the British Royalty's website. This means that the King never moved to the Palace. However, his brother William IV took the lead to finish the work. 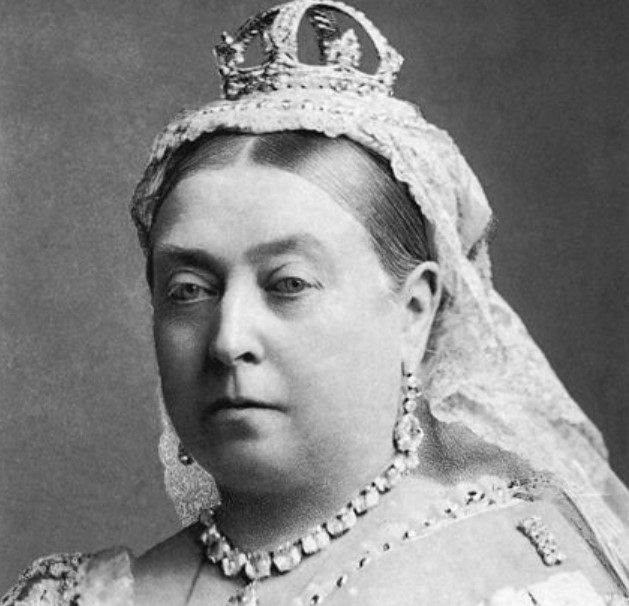 It was Queen Victoria the first monarch to take up residence in 1837. Since then, Buckingham Palace has served as the Sovereign's official dwelling in the United Kingdom. Nowadays, it is the administrative headquarters of the Queen. 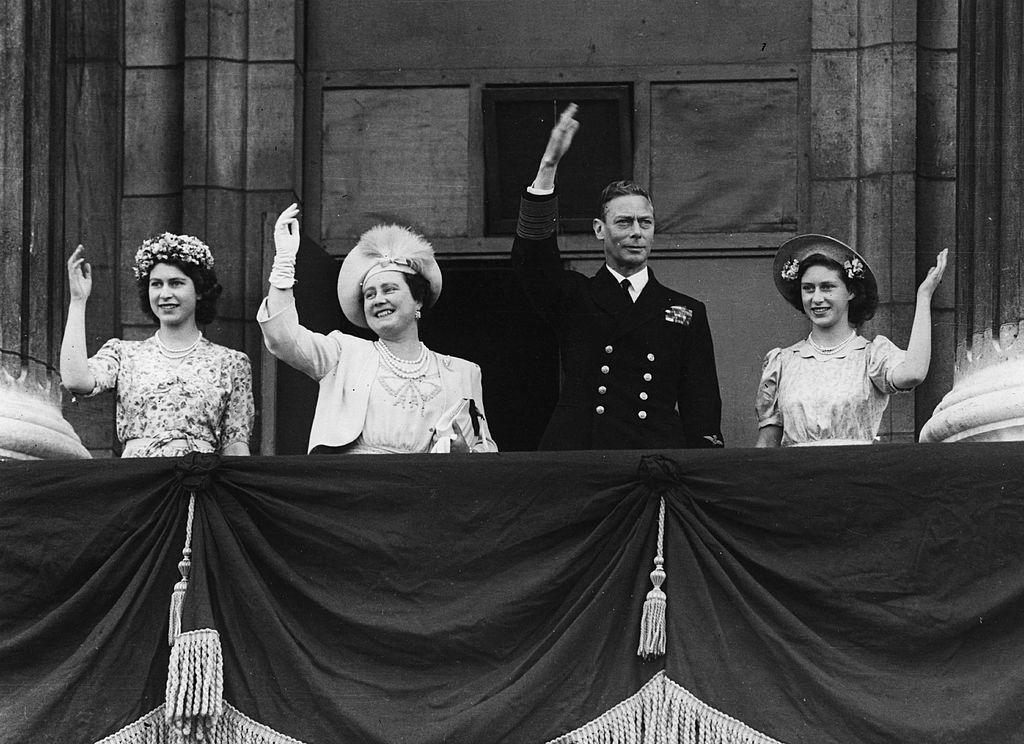 4. AND WHAT ABOUT THE FAMOUS BALCONY?

When thinking about Buckingham Palace, it is hard to ignore its well-known balcony. We have seen the high-born family there for momentous occasions such as Trooping the Colour for the Queen's birthday, or other special events with national significance like royal weddings or the 75th anniversary of the Battle of Britain.

Nevertheless, the first recorded public appearance on the royal balcony took place in 1851, as per Town & Country. It was Queen Victoria the first monarch to step onto it for the opening of the Great Exhibition, which was an international display that Prince Albert organized. Victoria thus started a tradition that has lasted almost two centuries. 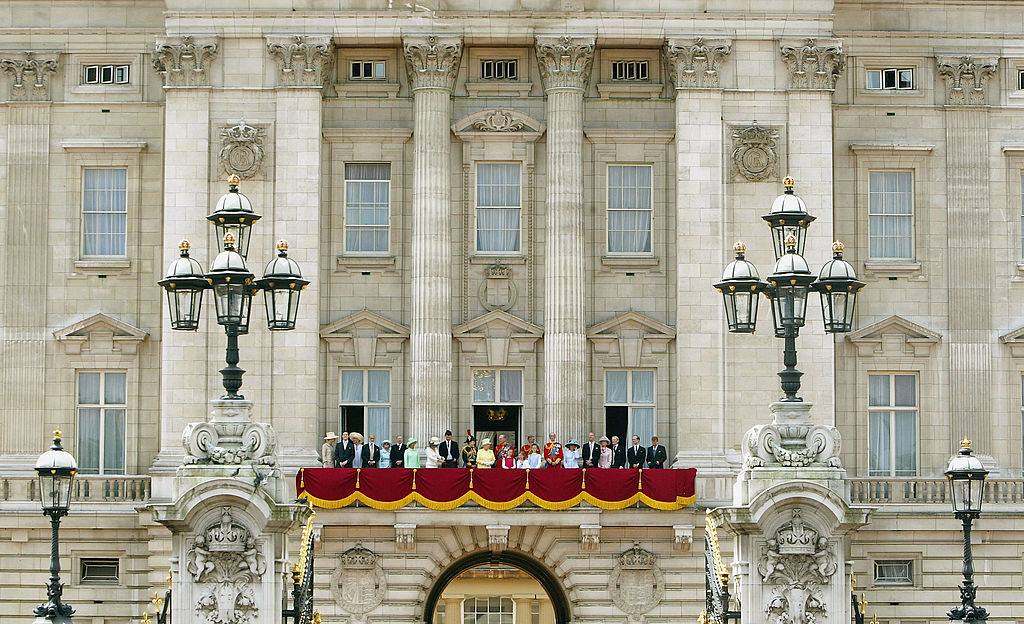 If you thought that you knew what a large residential building was, wait to read the number of chambers Buckingham Palace has. With 830,000 square feet, it holds nothing less than 775 rooms! Yes, we couldn't believe it either!

As History Extra explained, the mansion boasts 78 bathrooms, 19 state rooms, 92 offices, and 188 bedrooms for the personnel and 52 more for guests. Regarding the state rooms, some of them are the Throne Rome, Picture Room, Ballroom, the White Drawing Room, and the Music Room. The latter has traditionally been used for royal christenings. 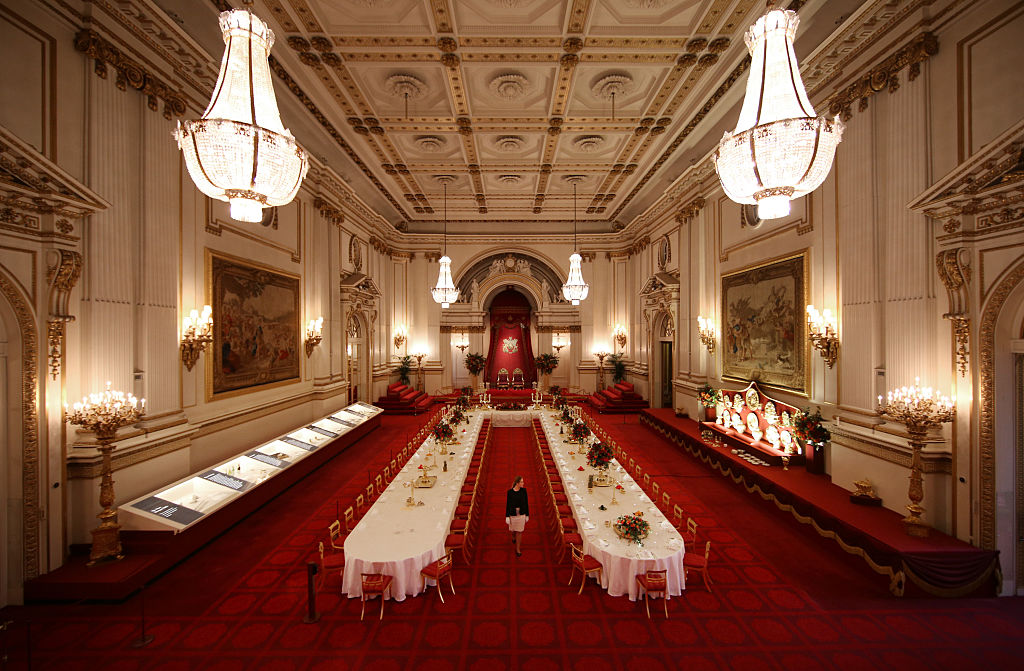 On the other hand, the Palace has 1,514 doors and 760 windows. And if we talk about its decoration, it's also majestic. The lavishly-decorated chambers are all furnished with heirlooms from the Royal Collection. As per The Royal Collection Trust's website, the decor entails not only utilitarian pieces such beds, tables, cabinets, and chairs but also pier glasses and tables, clocks, and tapestry, just to name a few. 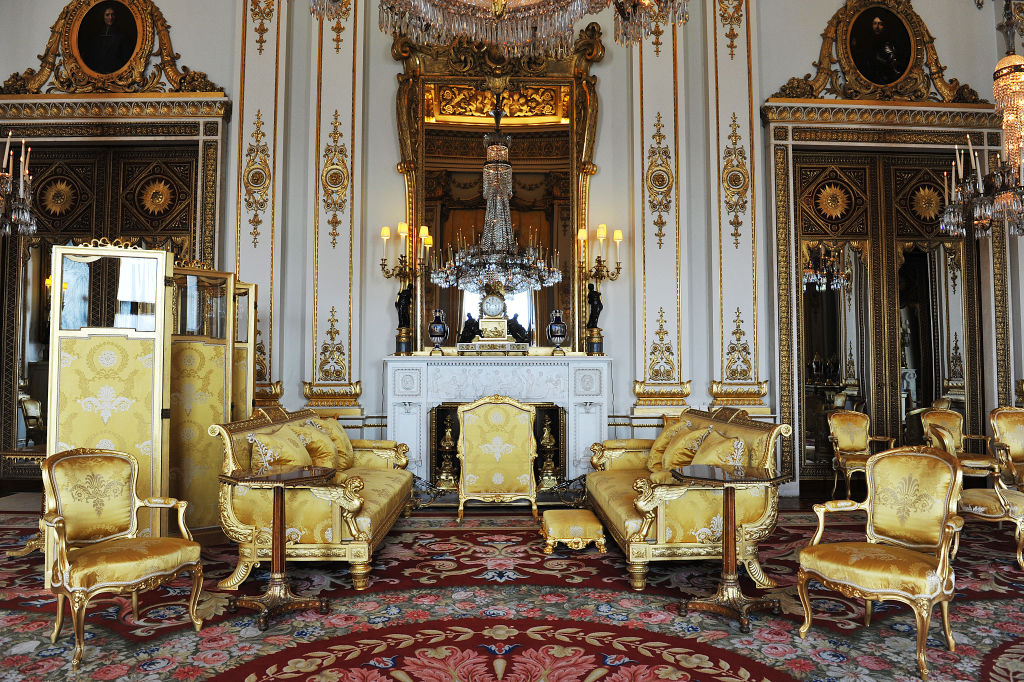 Many monarchs have come and gone from the Palace, but the only one who was born and died there was Edward VII (1841–1910). Who knows? Perhaps, the next one can be Charles. As you might already know, the Prince of Wales arrived in this world on November 14, 1948, at Buckingham Palace. We'll have to wait to see if Charles meets the other requirement. 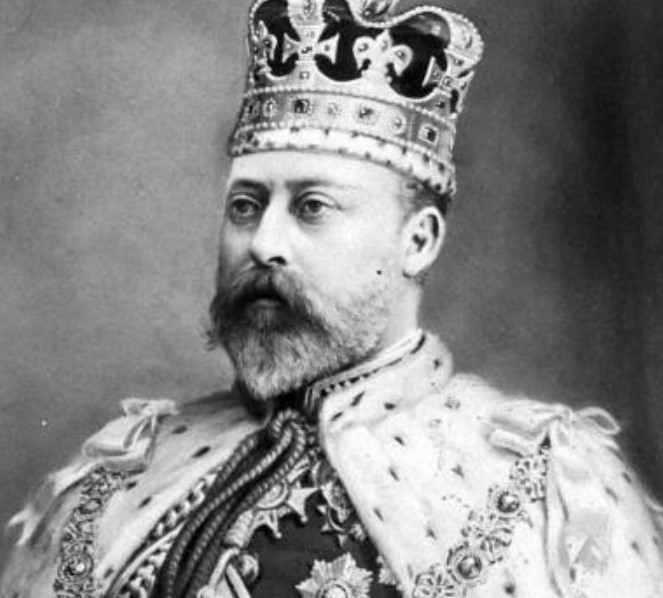 Maybe, you're not very familiar with this name, but the truth is that it was a highly crucial movement that took place in 1914 and had Buckingham Palace in the center. According to Sky News, the Suffragettes were a group of women attempting to get females to vote, a fight that many other ladies before them battled.

As part of the campaign, the Suffragettes once chained themselves to the railings of Buckingham Palace's gates intending to present their petition of 'Votes for Women.' And it seems that their radical decisions had a successful outcome. In February 1918, millions of females over 30 were given the right to vote under the Representation of the People Act of the same year. 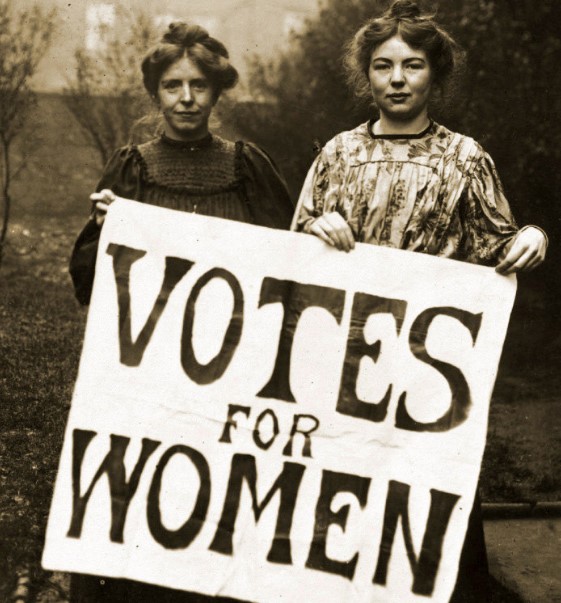 Wow! We had no idea that Buckingham Palace was such a charming place with so many historical facts. Which one was your favorite? Share it with us in the comment section down below. You can also read many more amazing articles on our website. So, until next time!