Camilla Parker has not always had the best of relationships with Queen Elizabeth II. Going by how she was ushered into the royal family, this is not all that surprising. Her induction into the household was not what one would consider smooth, and the circumstances surrounding this are not news. Her initial affair with Prince Charles, while he was still married to Princess Diana, is something so many people disapproved of. This was in reaction to Princess Diana’s claim about her marriage to Charles while she was alive. She revealed that there were three people in her marriage. 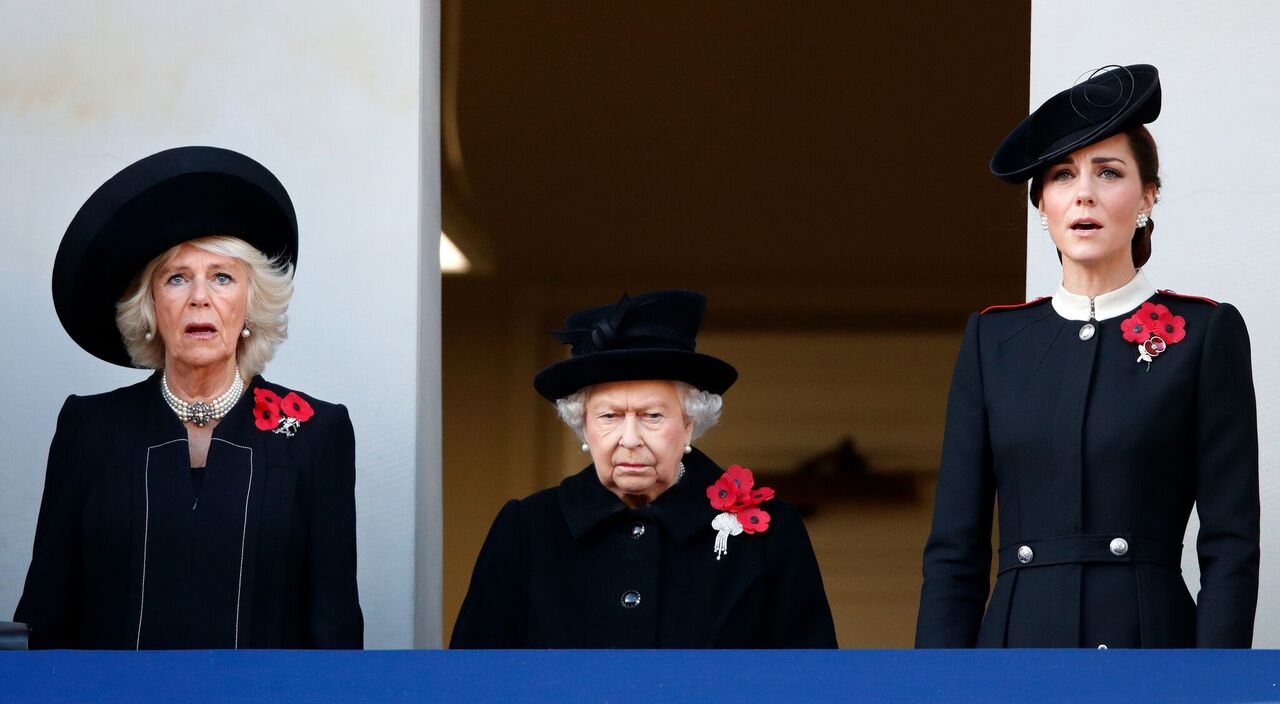 This claim of hers marked the point of the royal drama that would forever be remembered in history. The Queen most definitely tops the list of people who were disappointed about the affair, and this explains why Camilla and the Queen have had several moments of disagreement. Here is a quick look through the different instances of what you could call a public beef between Camilla and her mother-in-law.

The affair of Charles and his current wife at first did not please his mother. It was what she considered a bad representation of the royal household. After all, the Royals should set honorable examples for the commons to emulate. Let’s just say the Queen was later able to come to terms with the reality of their relationship as she gave both Charles and Camilla her blessings and had a wedding ceremony planned for them. But that didn’t mean she had forgiven Camilla. 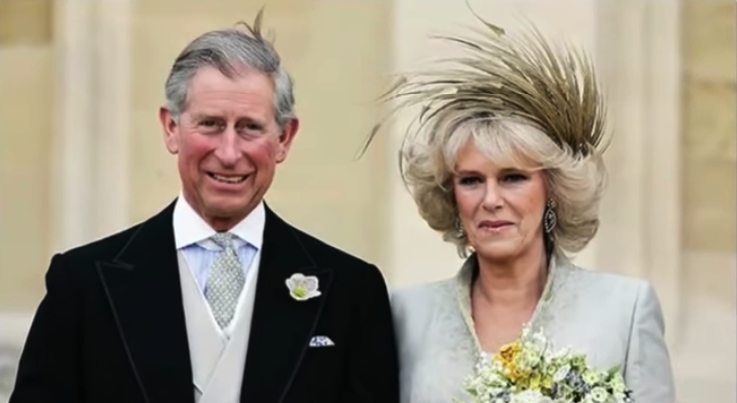 It was said that the Queen refused to speak with Cami on the wedding day. She ignored her entirely even to the point of making sure Camilla’s name was not mentioned while giving her royal speech. The height of it all was the fact that Queen Elizabeth only took a few pictures with the couple. The Queen surely goes a long way in making whatever she disapproves of obvious! 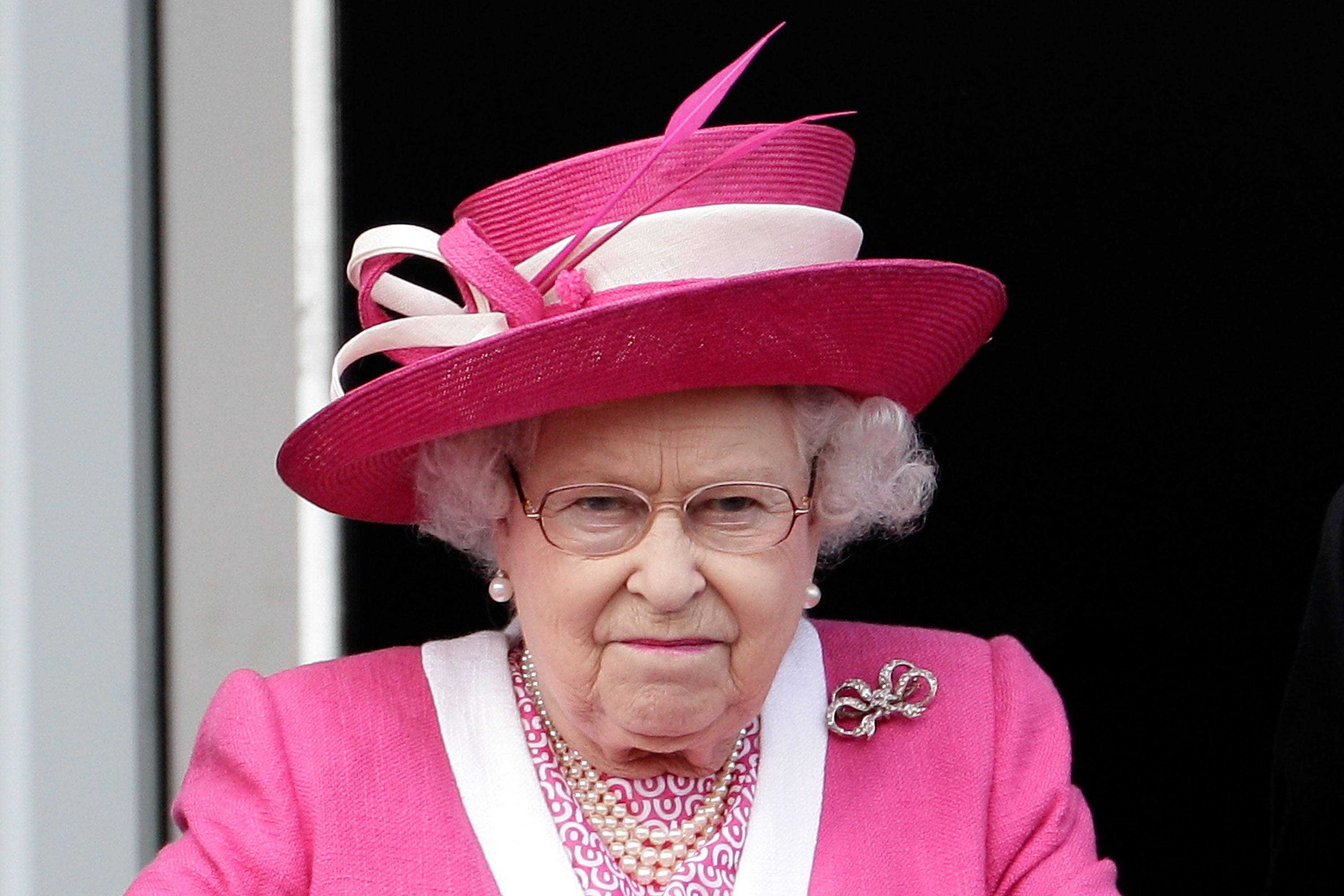 THE MOMENT THE QUEEN SPURTED WHAT SHE THOUGHT OF CAMILLA

It was in a rare moment of weakness that Queen Elizabeth blurted out her opinion of Camilla. If anything, the name-calling painted the real picture of what was in the heart of the Queen. It was reported that in one instance, when the Queen had a bit too much to drink, she called Camilla a ‘wicked woman.' Then she went ahead in an assertion, saying that she ‘wanted nothing to do with her.’ This was surely a strong thing to say, even for the Queen. 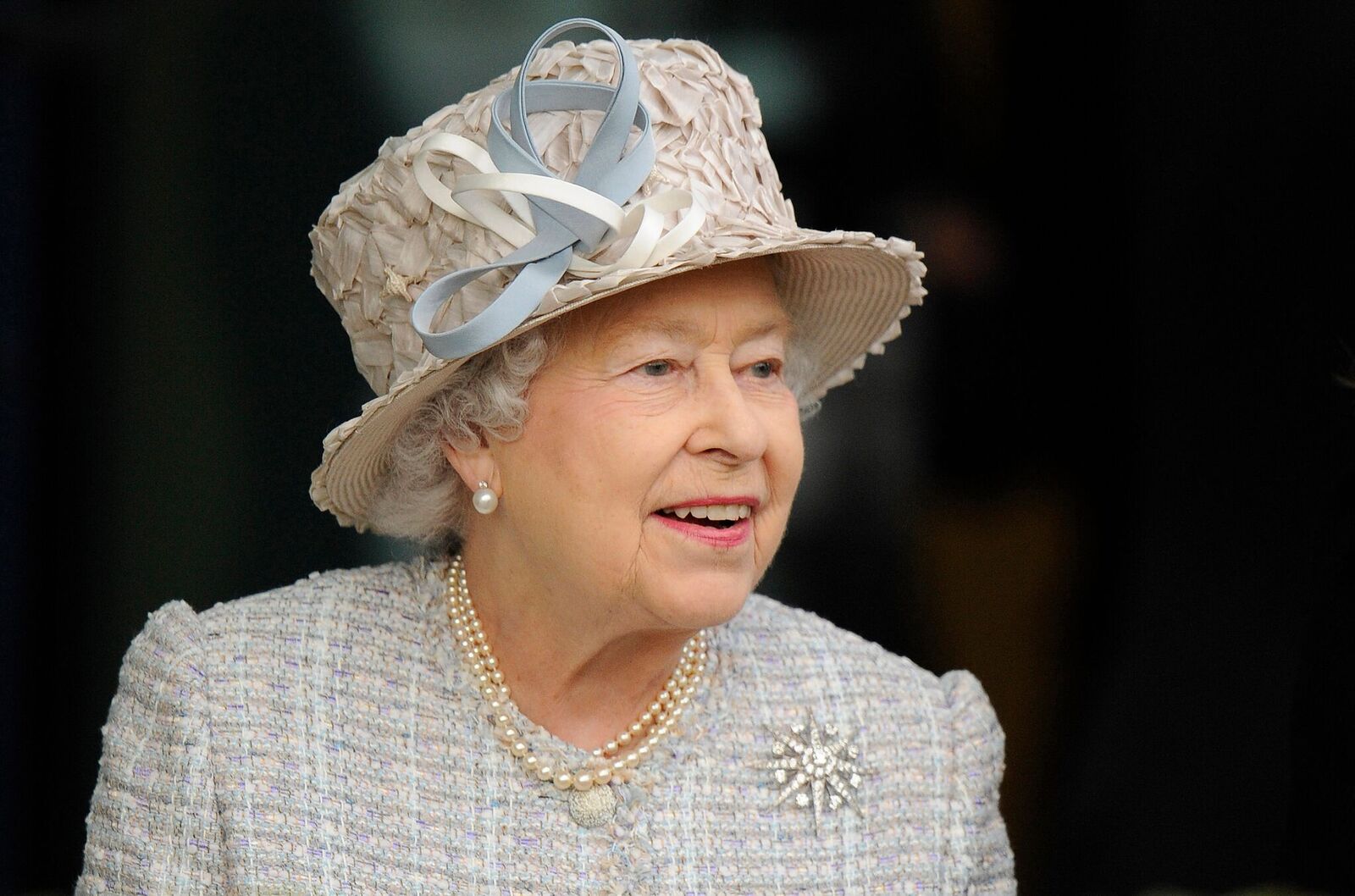 It might be safe to say that the Queen was not alone in showing her disapproval. Camilla, on the other hand, had her share of displeasure for her mother-in-law. During Prince Charles’ 70th birthday, Camilla thought of the most unusually appropriate present for him. It was said that she tried to get the Queen off the throne for her loving husband. Apparently, the Queen was irked when she got to know. Although this incident was not thoroughly confirmed, it cannot be so hard to imagine, given the way the Monarch has treated her in the past. 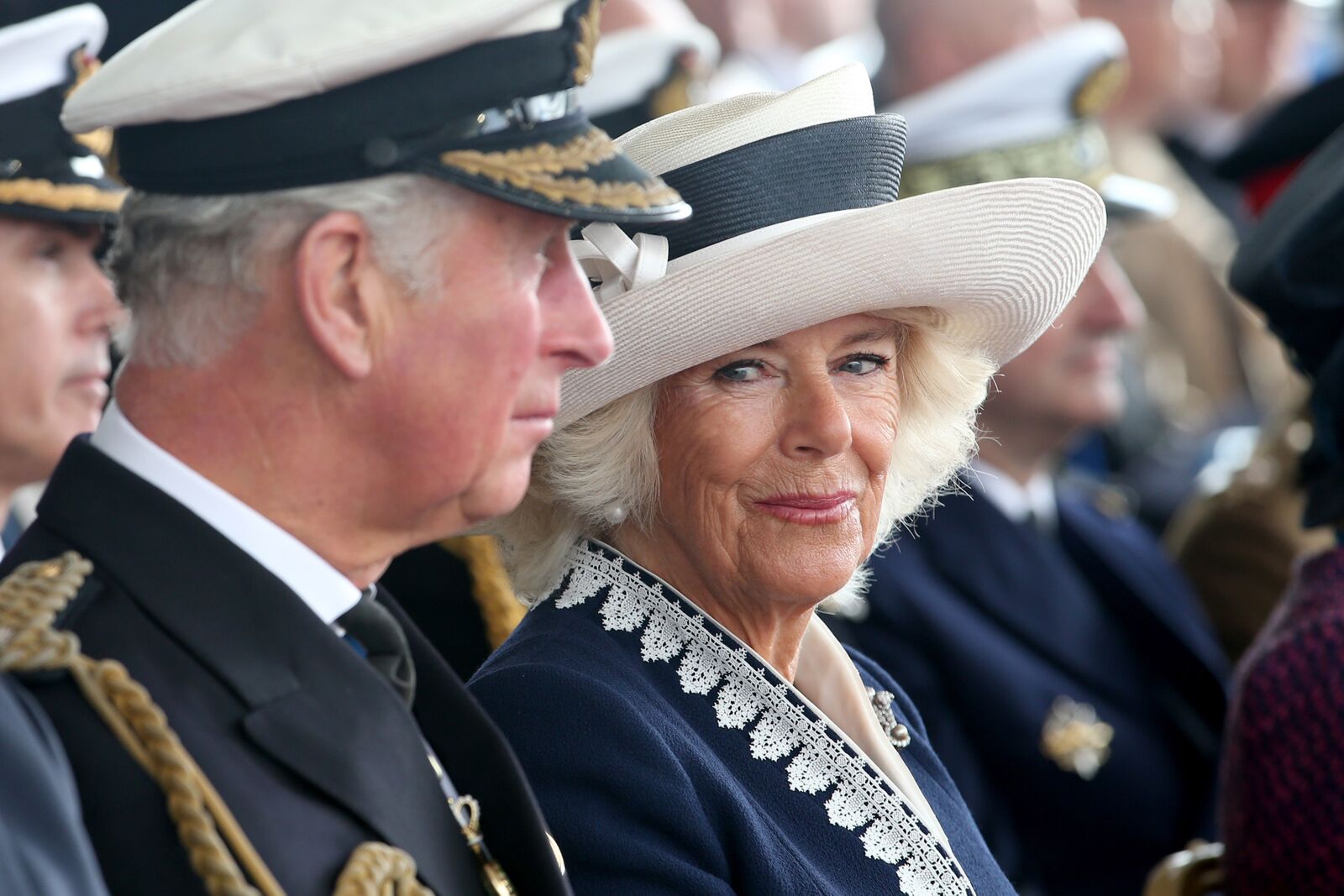 One time Camilla was banned from Buckingham Palace by the Queen. Ordinarily, the concept of this was the old way. The Queen might have as well banished the Duchess of Cornwall from her kingdom. This happened when the couple’s affair was brought to Queen Elizabeth’s knowledge. However, the situation became more complicated when Camilla’s ex-husband was factored in. Andrew Parker-Bowles had an existing established relationship with the Queen Mother, who was his godmother; this made the whole situation a double blow on the Queen. 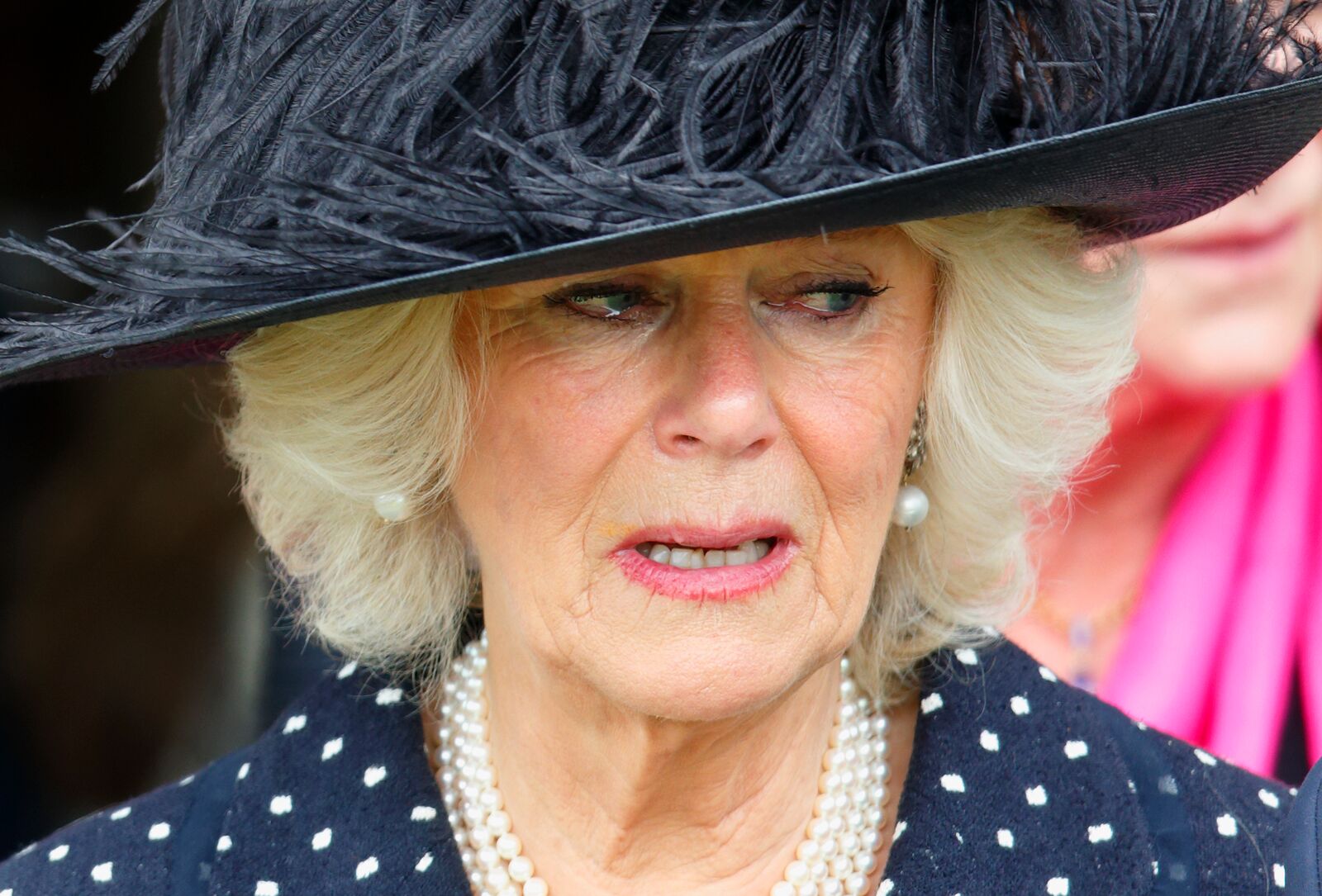 SHE WAS ALMOST NOT WELCOMED TO THE QUEEN MOTHER’S FUNERAL

When the Queen found out about Charles and Camilla’s affair, the sight of Camilla must have easily gotten her angry. This made it automatic for the Queen to ban her from all the affairs of the royal house; she almost got excluded from attending the Queen Mother’s funeral.

It was reported that at first, the Queen did not want her to attend the event; this was because the Queen Mother did not even like Camilla that much. However, it was much later that she finally permitted her to come for the event. This was very much for the sake of Andrew, the Queen Mother’s godson. 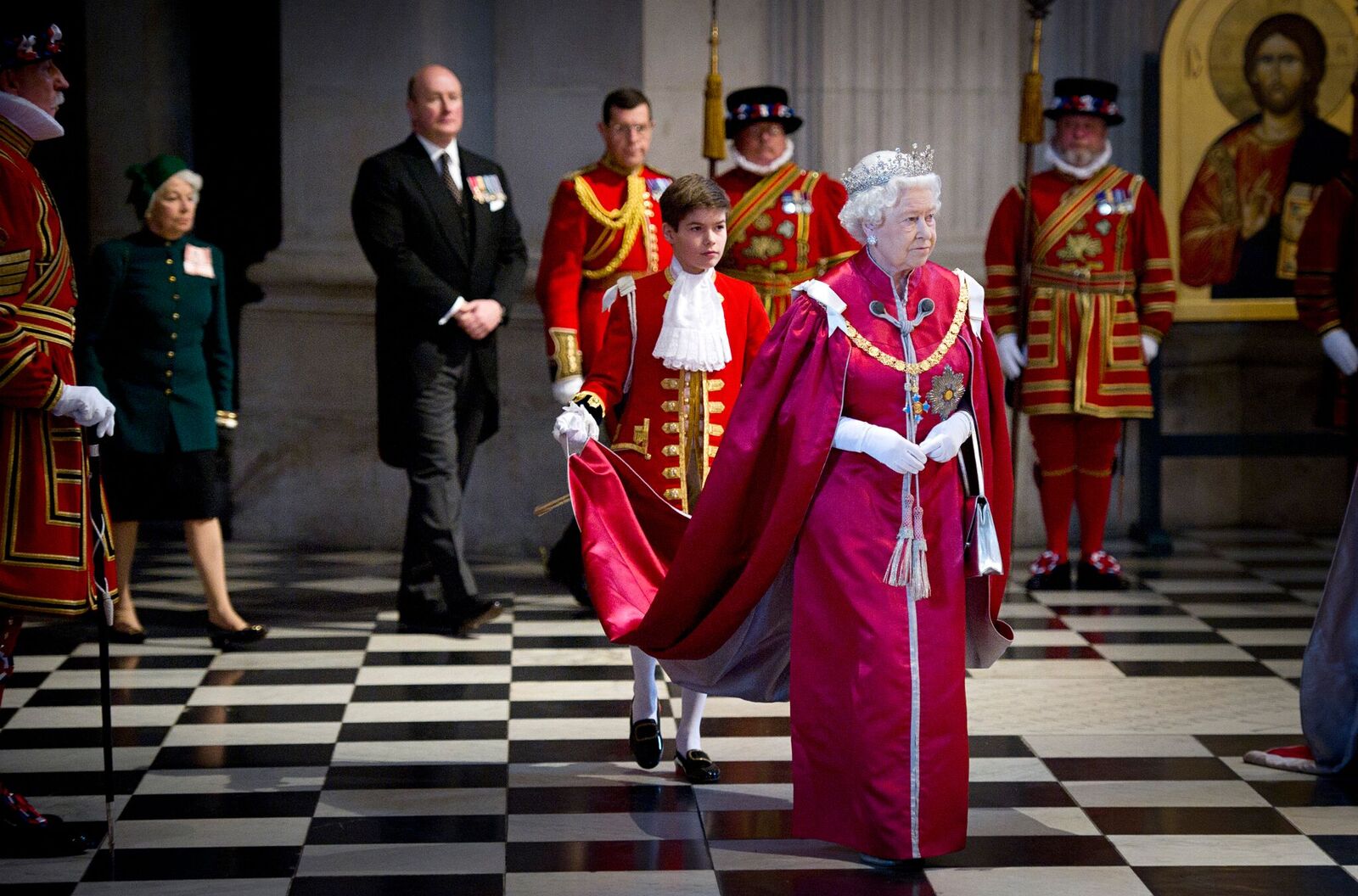 One can, in some way, conclude that both the Queen and her daughter-in-law have managed to reach a truce. However, their rocky moments seem to be unending. Now and then, Camilla’s shameful past comes back to haunt her. One of such times was when Queen Elizabeth told her friend of how she views Camilla. Graham Turner wrote of this incident in his article. He noted that the Queen said to her friend in gossip that ‘Camilla looks used.’ 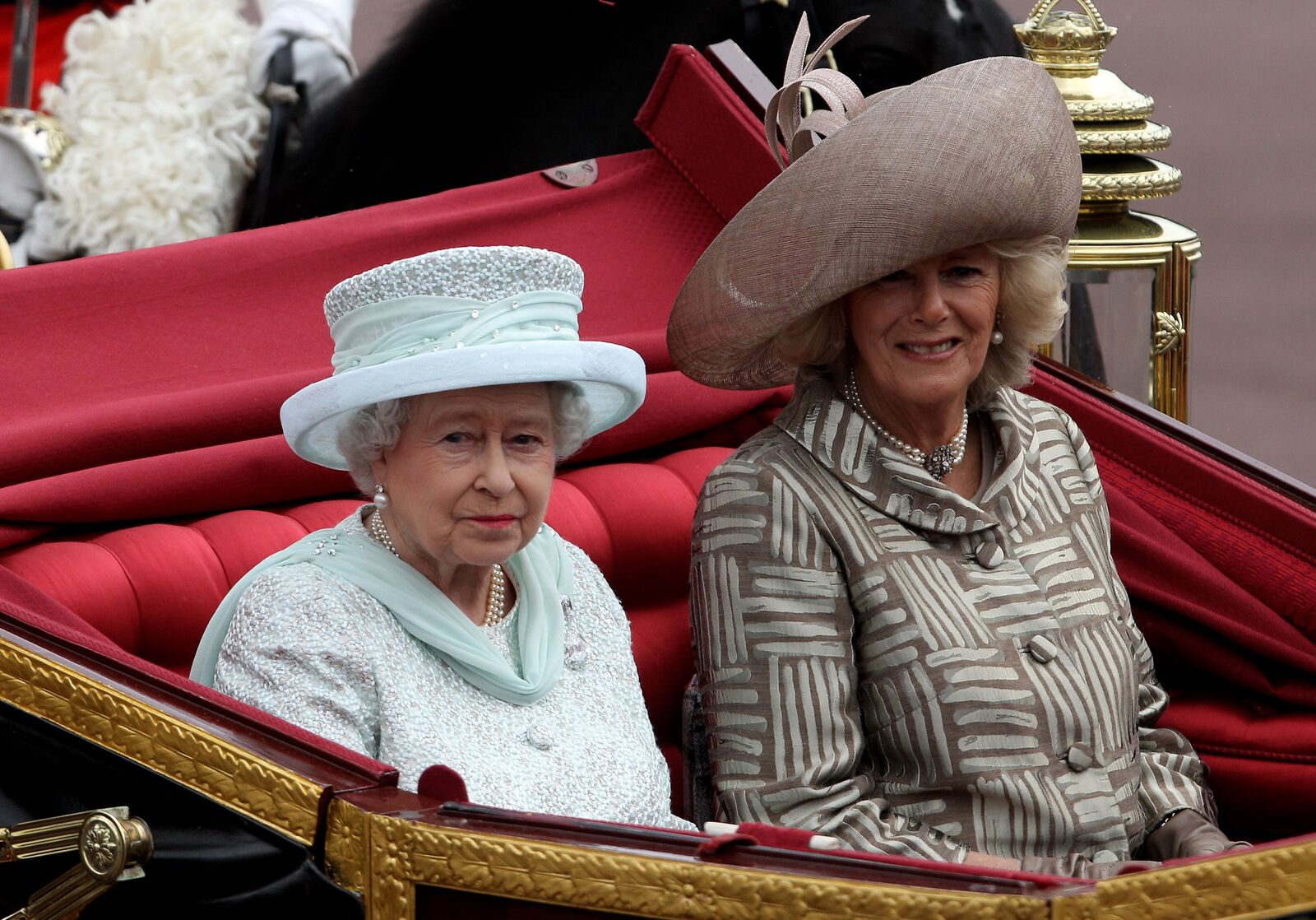 THE QUEEN IS NOT A FAN OF DRAMA

Queen Elizabeth obviously blamed Camilla for so many things. One of which was for the drama that plagued the royal family. This can be said to be the primary cause of the Queen’s disapproval of her. Either way, the truth is that the Queen’s criticism of Camilla did little to quench the tension already in the Royal family.

In her bid to making her feelings visible, the Queen only attracted more drama so far. It merely added salt to the previous injury and changed nothing about how people viewed members of the Royal family as at that time. 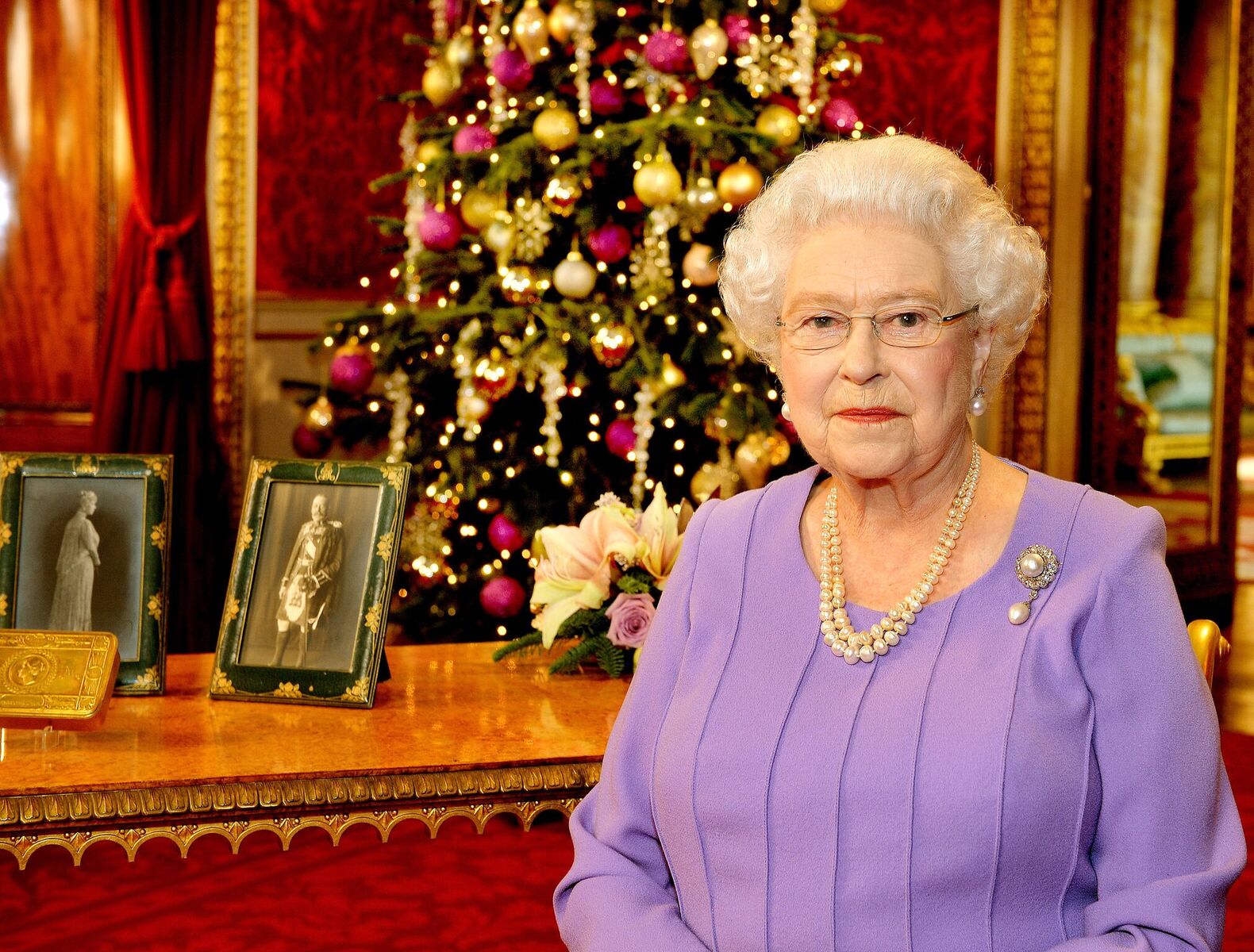 SOMETHINGS SHOULD JUST BE LEFT FOR TIME

In the long run, there are times where you might be able to separate a person from their actions. So is the case with Queen Elizabeth and Camilla. It seems like time has been able to heal both of their wounds to a significant extent. One might say that the Queen has come to like her a little.

Perhaps, she has been able to understand that Camilla’s actions might have been beyond her control. This is considering how happy Prince Charles is with her. The Queen and her daughter-in-law seem to be getting along just fine now. A genuinely fantastic turn for both Royals. 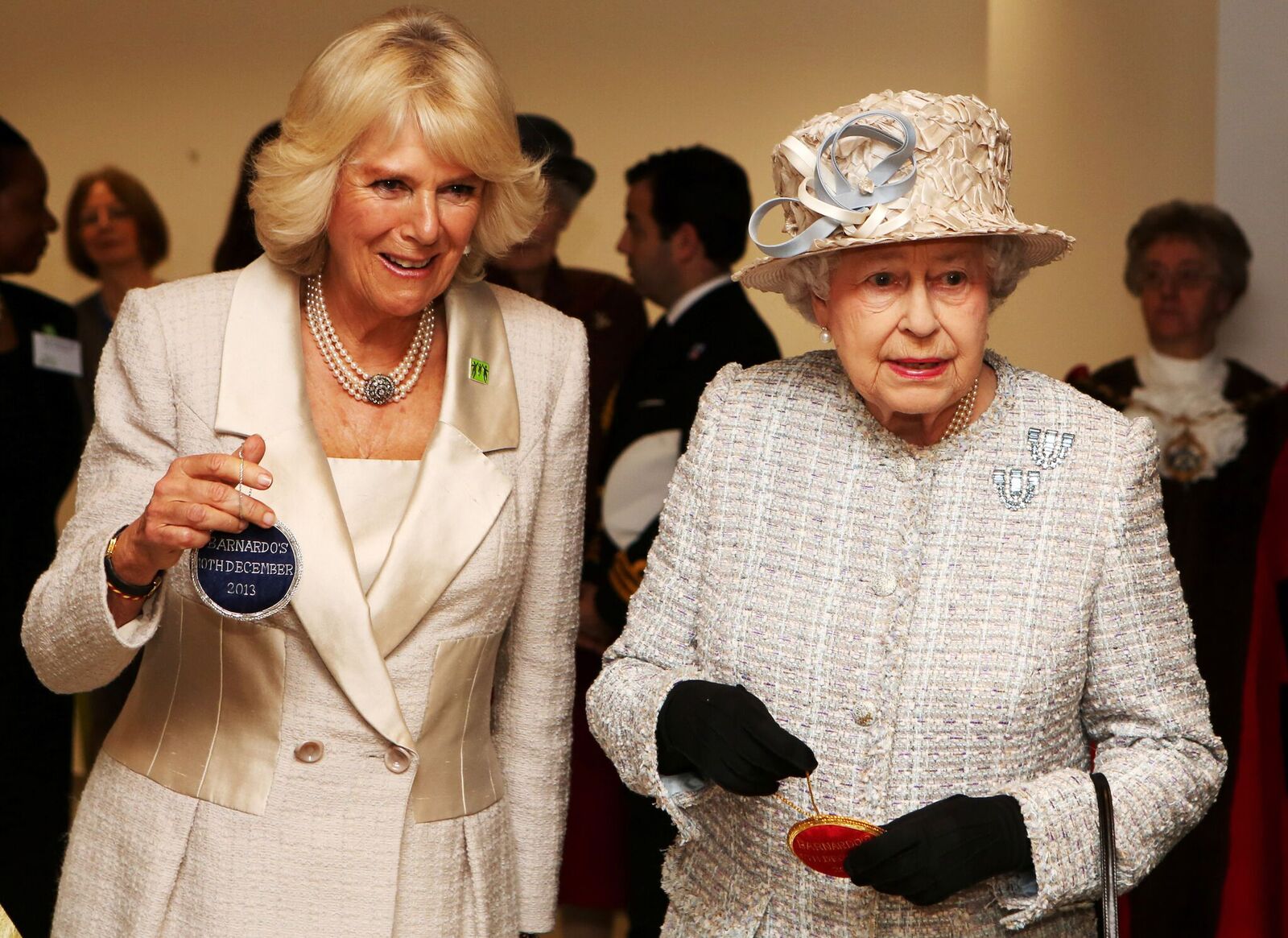 Regardless of Camilla Parker’s actions and her history with the royal family, these facts are undeniable: she truly loves Charles and makes him happy. Charles is surely more satisfied with her than he was with Princess Diana. This is the hard truth despite the pain they both caused the princess and members of the British Royal family. The British royal family is one that has had its share of ups and downs. It seems, however, that they have been able to get through it all and stronger. What are your thoughts on the evolution of the Queen’s relationship with Camilla Parker? Kindly keep your comments rolling in below.

Get More Amazing Articles On The Royal Family Here: