Yaay! We bring good news from Hollywood about awesome upcoming movies. Flipping through the pages of a compelling book is an enjoyable activity. Reading stimulates our imagination as we are transported to another world where we relate and understand each character in the novel through our mind's eye.

However, what could be more exciting is watching these characters come to life on our screens! We have compiled a film adaptation of amazing books that will premiere in 2020. Here are eight movies inspired by books you should totally watch out for next year!

Background: ‘Death on the Nile’ is a 1937 crime novel written by Agatha Christie. A film adaptation for the book is in the works by Fox. Kenneth Branagh will be playing the renowned role of Hercule Poirot who is charged with conducting an investigation into the homicide of an heiress while on holiday. Interestingly, this is not the only time ‘Death on the Nile’ has been adapted into a movie. In 1978, it was transformed into a chiefly successful feature film with actors like Mia Farrow, Bette Davis, Jane Birkin, and Peter Ustinov.

New picture of Tom Holland on the set of Chaos Walking. pic.twitter.com/bFJKPOPA6C

Background: This movie is inspired by the first installment of ‘Chaos Walking’ authored by Patrick Ness. ‘Chaos Walking’ is a trilogy which includes: ‘The Knife of Never Letting Go,’ ‘The Ask and the Answer,’ and ‘Monsters of Men.’ The film focuses on a young man, Todd Hewitt (played by Tom Holland) who inhabits a different planet when a virus contaminated people's mind. Hewitt is compelled to abscond together with a female character, Viola, played by Daisy Ridley, to deliver everyone and unveil what led to the event.

Who is featuring? Tom Holland and Daisy Ridley.

Release Date: The initial release date was on March 1, 2019. However, it was postponed, and it is generally presumed that it will be released sometime in 2020.

We took this at our first rehearsal last week and I threatened to post it every day since anD NOW I CAN SO HAHAHAHA @lanacondor @alltheboysfilm pic.twitter.com/HONyAfGjtn

Background: ‘To All the Boys I've Loved Before 2’ is an upcoming sequel to the 2018 film with the same name. The prequel of the movie was released by Netflix last year, and it received lots of positive reviews. The movie will be based on the second novel of ‘To All the Boys I've Loved Before’ trilogy, ’P.S I Still Love You’ which was written by Jenny Han. It promises to be mind-blowing!

Who is featuring? Actors Noah Centineo, Lana Condor, John Corbett are set to return to their roles in the movie.

Release Date: No set date has been given for its released.

Background: The movie has its origin in the 2011 book written by Donald Ray Pollock of the same name. It has 4.1 stars on Good Reads. Antônio Campos will direct the upcoming film. The film's plot focuses on contrasting characters in post-World War II Southern Ohio and West Virginia. What a power-packed cast!

Release Date: The specific release date for the movie is yet to be revealed.

Background: ‘Dragon Rider’ is a children's book written by Cornelia Funke in 1997. The animated film follows the escapades of a silver dragon Firedrake, Brownie Sorrel; a mountain spirit and Ben, an orphaned male boy. The trio team up to find the legendary part of the Himalayas mountain known as the Rim of Heaven. Are you ready?

Time to believe. Check out the brand-new teaser trailer for Disney’s #ArtemisFowl, in theaters August 9, 2019. pic.twitter.com/UxijPpm8dd

Background: ‘Artemis Fowl’ is the title of a novel series written by Eoin Colfer. The movie’s plot is about an Irish criminal who abducts Officer Holly Short for ransom which will fund the search to locate his missing father.

Background: The film is inspired by Henry James’ 1898 short novel, ’The Turn of the Screw.’ It will be directed by Floria Sigismondi. ‘The Turning’ has a similar narrative as ‘The Turn of the Screw.’ It follows a man who employs a governess to assist him in caring for his niece and nephew who just lost their parents. The movie is scheduled to hit cinemas at the beginning of next year. What a way to start the New Year! 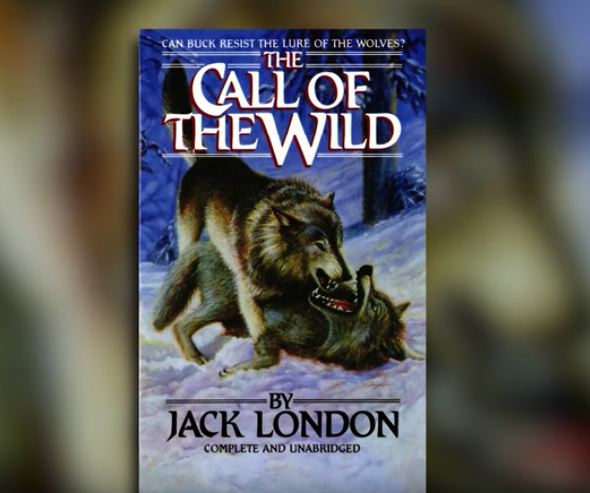 Read More: 20 Crazy Facts About Voldermort's Daughter That Even True Potterheads Might Have No Idea About

Background: ‘Call of the Wild’ is a movie adaptation of the 1903 book authored by Jack London. The movie centers on Buck, a sled dog’s expedition at the time of the Klondike Gold Rush in the 1890s. Buck, the main character of the film, will be played by Terry Notary.

7. ‘The Voyage of Doctor Dolittle’

Find your passion. Find your purpose. Find what makes you, YOU. Watch the new trailer for WHERE’D YOU GO, BERNADETTE now – in theaters this August. #Bernadette pic.twitter.com/GMSQ6tkKND

Background: The movie is based on a 2012 comedy novel of the same name authored by Maria Semple. The plot follows Bernadette who generally dislikes people and does not like leaving her house. Suddenly, Bernadette disappears, and Bee, her daughter, set out on a mission to find her mum's location

Background: The upcoming drama film is inspired by the 1868 novel of the same name written by Louisa May Alcott. The film focuses on the lives of sisters in 1860s in Massachusetts. 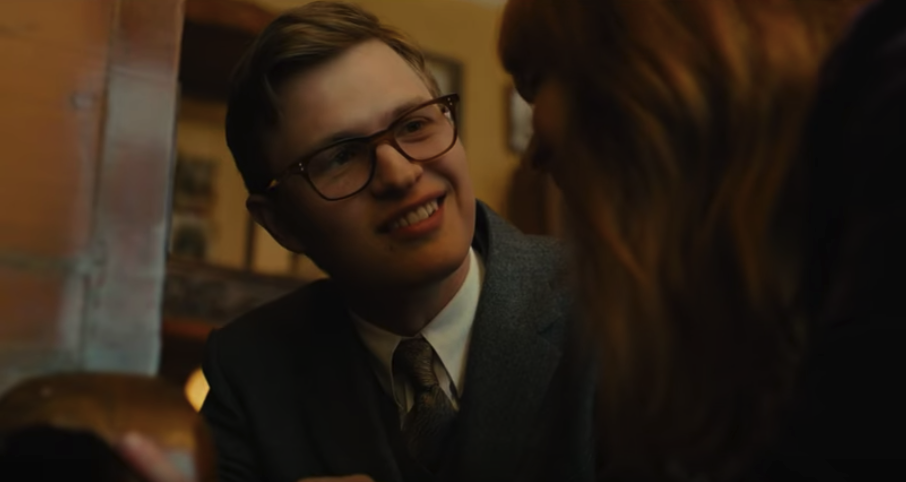 Background: The forthcoming movie is based on the book ’The Goldfinch’ written by Donna Tartt. It revolves around a male youth with a difficult childhood, which eventually got him involved in fraudulent imitation of arts. 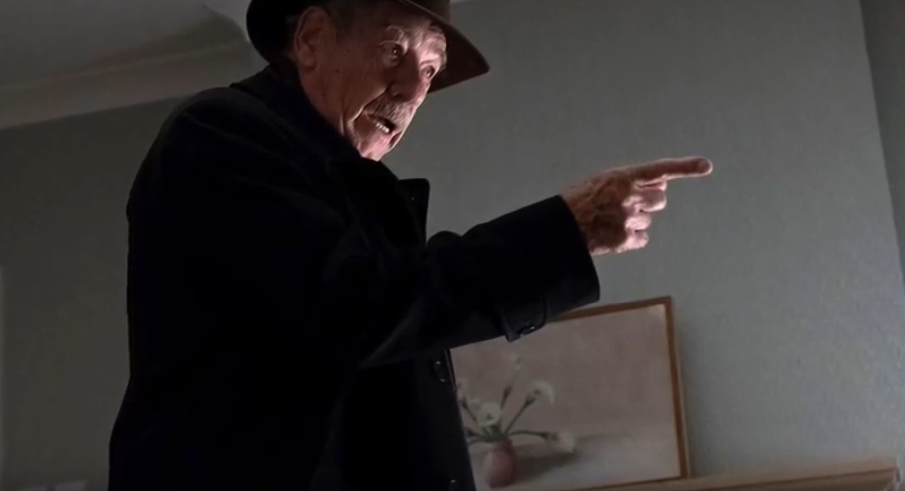 Background: The anticipated thriller film is inspired by the novel of a similar name by Nicholas Searle. The plot focuses on a skilled conman who discovers he is developing feelings for a woman he planned his recent scheme against.

T. S. Eliot's Old Possum's Book of Practical Cats – the inspiration for #CatsBroadway – is the purrfect read for #BooksLoversDay! pic.twitter.com/uvRJQ6iAQ0

Background: The upcoming movie is an adaptation of 1939’s ‘Old Possum's Book of Practical Cats’, a collection of poems written by T. S. Eliot. Every year, a group of cats must elect which one of them will ascend to the Heaviside Layer.

Background: The forthcoming thriller film is based on a novel of the same name written by Mark Burnell. The plot revolves around Stephanie Patrick, a woman who seeks to discover the truth behind a plane crash that eliminated her family.

We are so pumped up, and excited about these eight movies that will be released in 2020. Of course, 2020 will be a great year for movie lovers like us. Which one of these movies are you most anticipatory about? Have you read any of these books? We'll love to read your thoughts in the comment section. If you are as psyched about these upcoming movies as us, share this article with your friends and let them in on the great news.