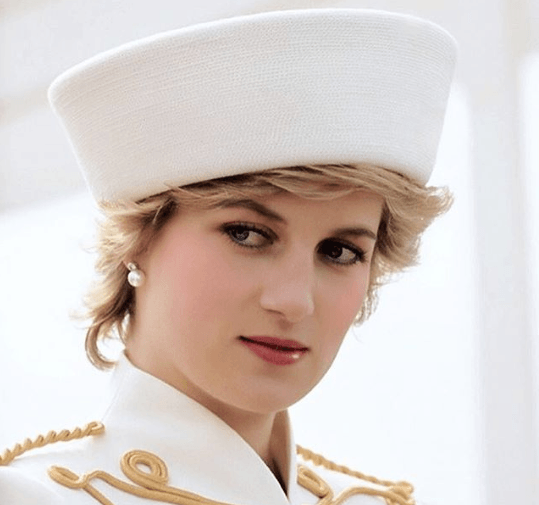 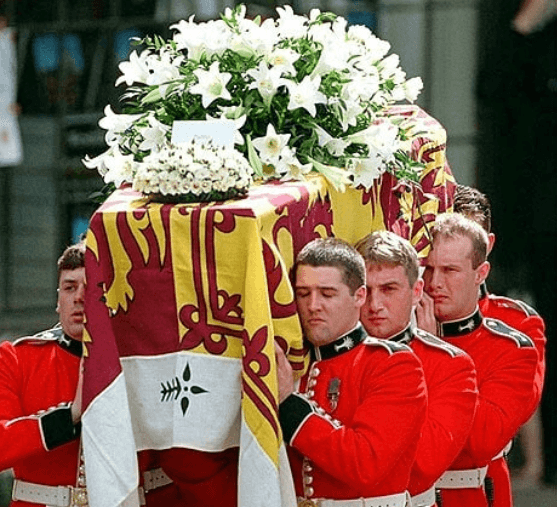 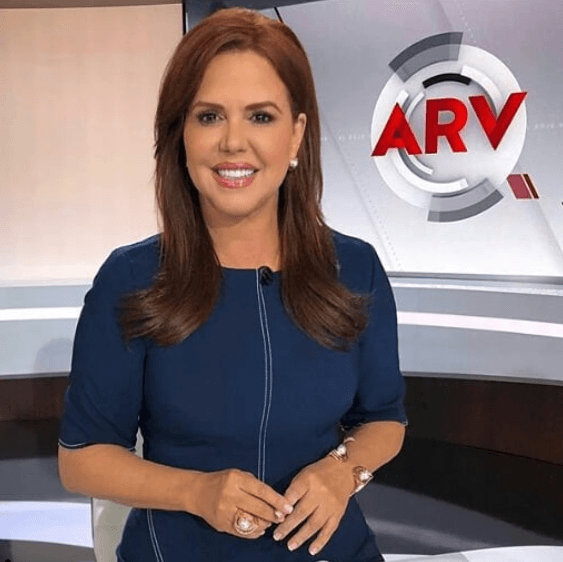 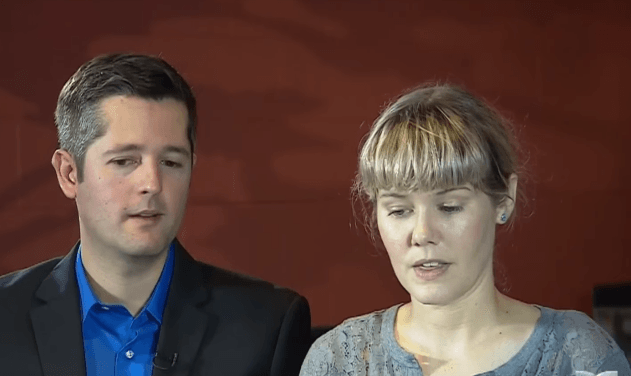 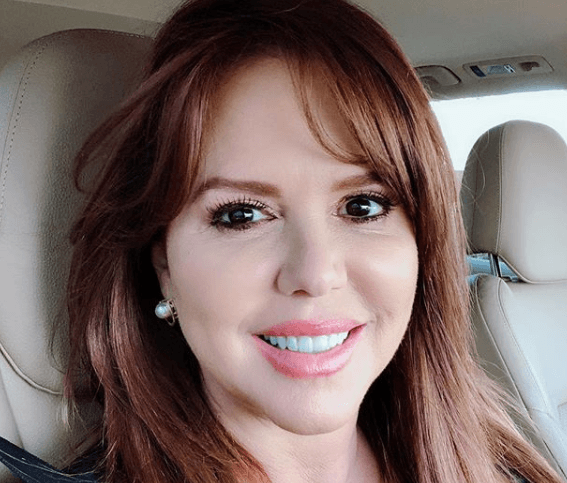 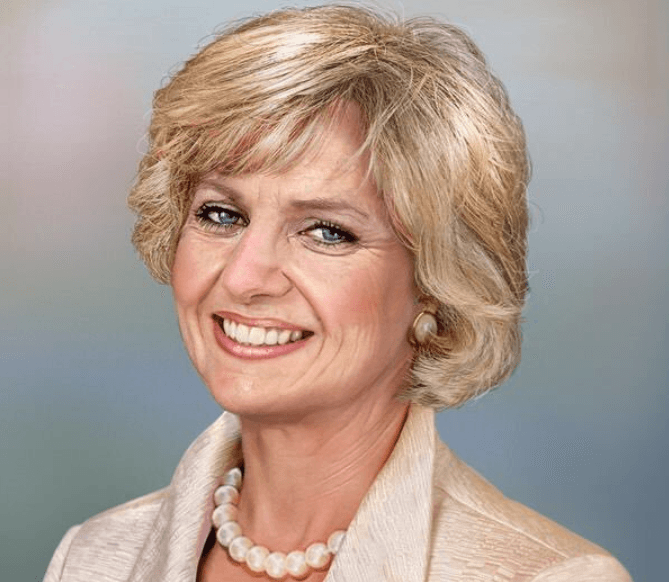 Journalists that dedicated years to get to know Diana have speculated how her ongoing story would be if she were alive. Some affirm that she'd be living in London or Paris, where she died, perhaps with Dodi Al-Fayed, the last known partner that was with her until death. 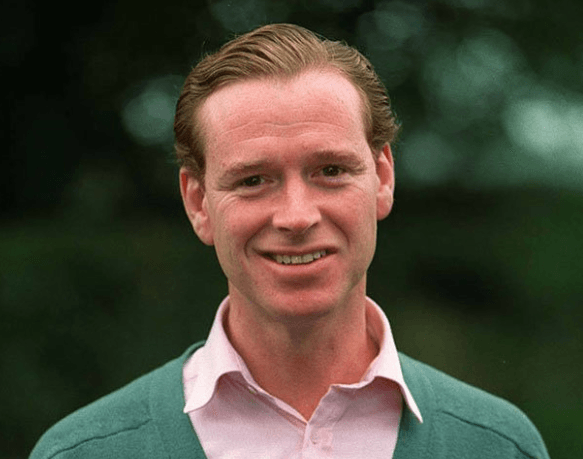 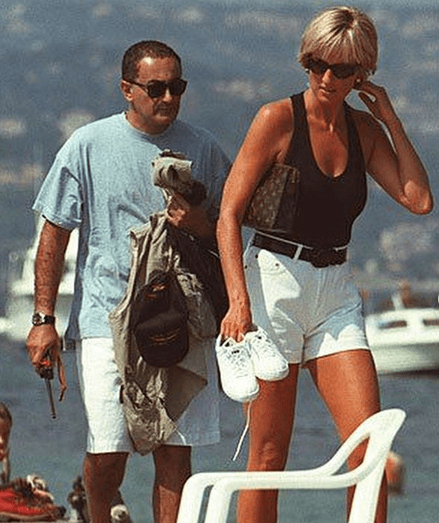 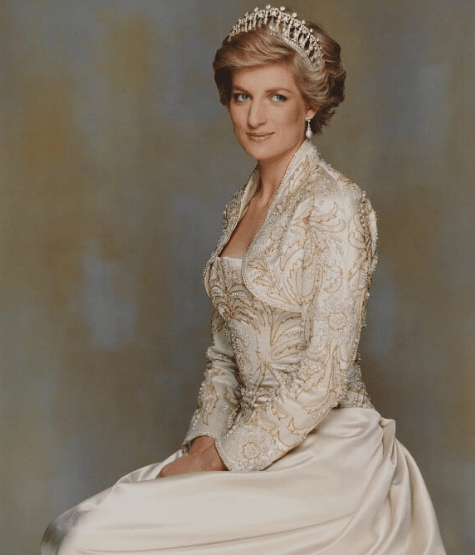 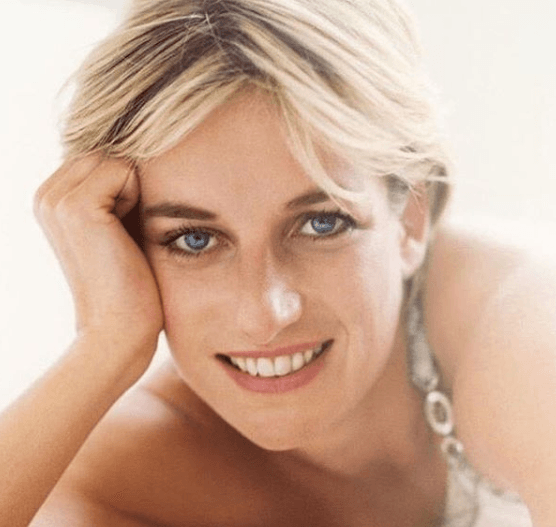 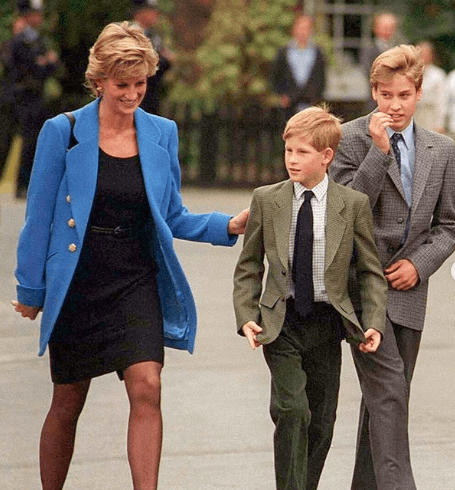 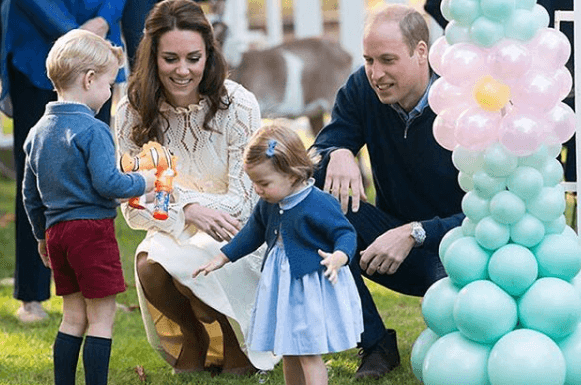