George R.R. Martin's 'GoT' Prequel: Everything We Know So Far

With the end of ‘Game of Thrones’ only a few months away, fans are already excited for the announced prequels of George R.R. Martin’s story, but there is not a lot of information about them. There are many rumors running rampant, but here we will reveal the 10 things we already know about the ‘GoT’ prequel. Let’s take a look.

Its name will be ‘The Long Night’ in honor of the dark times when it was winter for a whole generation. This was revealed by George R.R. Martin himself, and there are many references to that awful time when the White Walkers showed up.

It happened after the Age of Heroes, and when the threat from the north was revealed, the Children of the Forest teamed up with the First Men to fight against these immortal soldiers. This resulted in the creation of the wall. 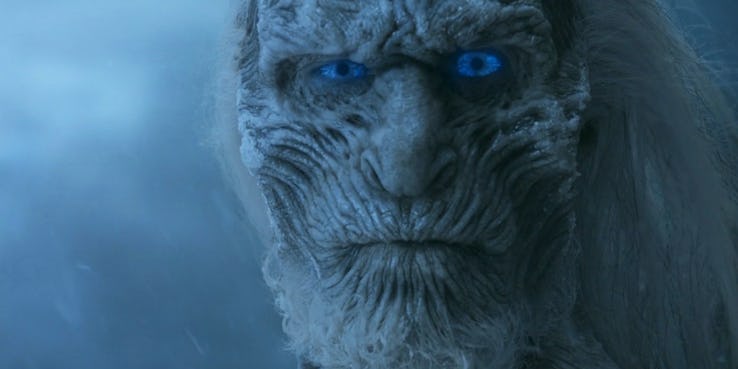 2. Naomi Watts and Josh Whitehouse have signed on

On October 30th, 2018, it was officially announced that Watts would play the main character, although not much is known about the characters or the storyline. Therefore, there is no telling who the actress will portray, but hopefully, more information will be revealed soon.

The only description found about her role states "a charismatic socialite with a dark secret", which can also define many other women in the epic saga. Meanwhile, Whitehouse is set to become the male lead that will make female fans swoon. 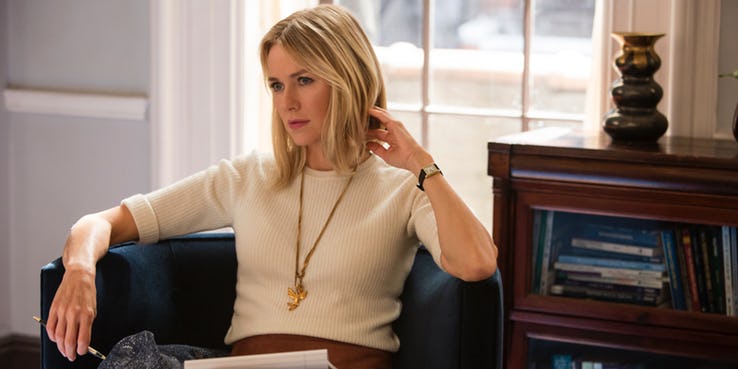 In June 2018, HBO announced that they were officially working on the pilot for ‘The Long Night’, with Goldman as the writer, and it’s expected that she will handle the rest of the prequel. Her other credits include ‘The Kingsmen’, ‘X-Men’, ‘Kick-Ass’, and ‘Miss Peregrine’s Home for Peculiar Children’.

Therefore, this project should not intimidate her at all, and working with complicated storylines should come easily to the experienced writer. Other writers to accompany Goldman include Carly Wray from ‘Westworld’, Max Bornstein from ‘Kong: Skull Island’, Brian Helgeland, and Brian Cogman. 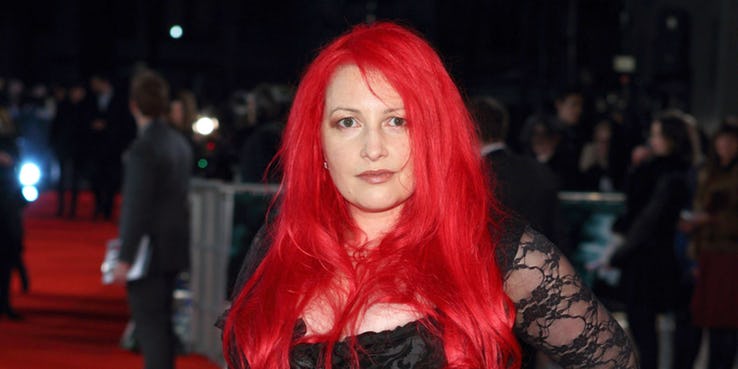 4. Shooting should start in February 2019

Last September, there were rumors that the show would start filming in February 2019, and now that some of the cast has been revealed, the speculation has grown. Most studios or companies keep their lead cast under wrapped until everything is ready to go.

This is because the announcement of someone dropping out of the project could negatively affect a new project. However, the show might have started shooting already, according to HBO Programming President, Casey Bloys, who said that it was scheduled for “early 2019”. 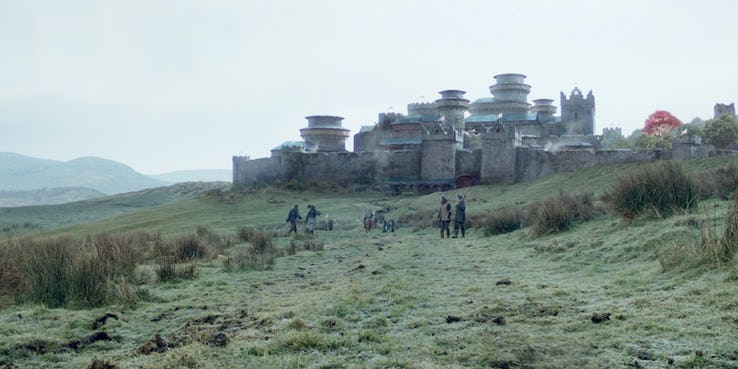 5. Mysteries from the East

HBO released a short description of the show, and one part drew most fans’ attention as it stated that the series will have “mysteries from the East". The east should refer to the continent of Essos where is magic, and it should also have unexplored places like The Shadow Lands and Asshai.

However, some believe that it might have something to do with lands that have not been much mentioned in the novels such as Ulthos and Sothoryos. This is bound to make the show much more interesting. 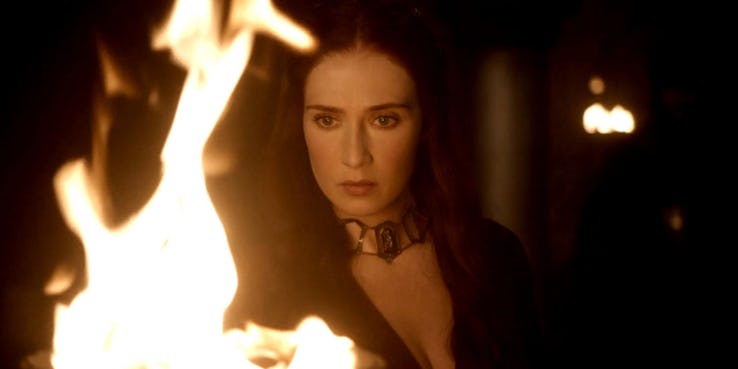 6. Only this prequel is in the works

HBO announced five prequels for ‘Game of Thrones’ which seems like too much, but the world created by Martin definitely has enough material to make them all plausible. Of course, it’s easy to understand that the company wants to make all the money they can from this addictive story.

Unfortunately, ‘The Long Night’ is the only prequel that is moving forward right now at HBO. Therefore, it seems that the network wants to gauge the public’s reaction to a new story before moving on with other narratives. 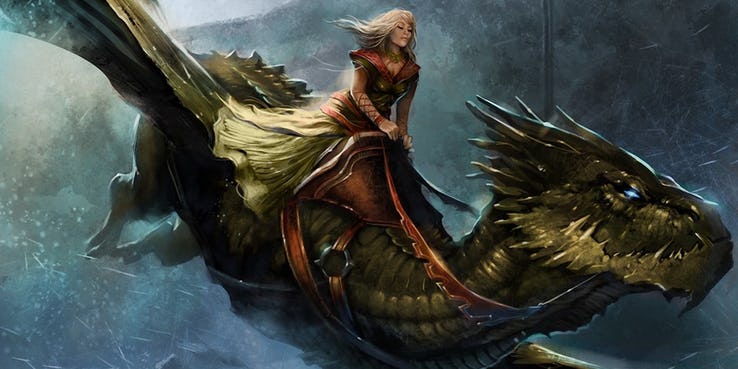 7. This one will decide the future

‘The Long Night’ has a lot of responsibility as the first prequel to the popular saga, and according to Casey Bloys, they will not be working on the others until they finish the pilot. That’s not to say that they are not ready to work on the rest of their ideas.

However, if the pilot has enough potential, they could decide to start filming others simultaneously, possibly including a script penned by Max Borenstein. Unfortunately, if the new show is not well-received, they might cancel plans for other prequels. 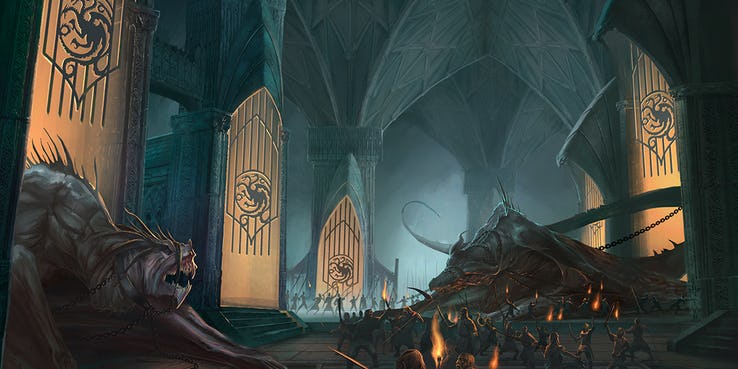 8. The story might be depicted in Martin’s new novel

George R.R. Martin has yet to finish the main story of ‘Game of Thrones’ in print, or at least, we are still waiting for the next book. However, his ‘Fire & Blood’ details the history of House Targaryen, and Goldman could have used it for her script.

It was released on November 20th, 2018, and it’s just the first one that will focus on the history of Westeros. Of course, the story of the Targaryens takes places many years after the Age of Heroes and the Long Night, but there might a lot more information about that time. 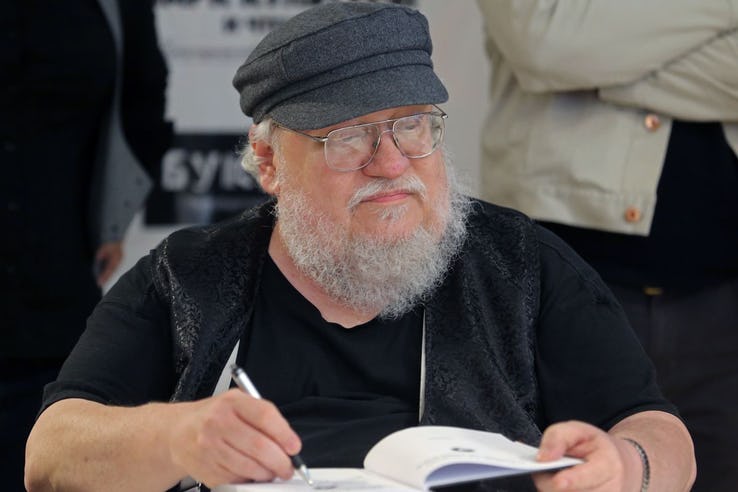 Read more: 10 'Game Of Thrones' Theories That Could Change Everything We Believed In About The Saga

One of the main aspects of ‘Game of Thrones’ is the wall guarded by the men of the Night’s Watch, and it was finally destroyed by the Night King in the finale episode of season seven. However, during the time of the Long Night, it did not exist.

It was created by Bran, the Builder after the White Walker emerged for the first time and went south to destroy everyone. However, no one really knows how long it took to build or when he started, but we are bound to find out in the prequel. 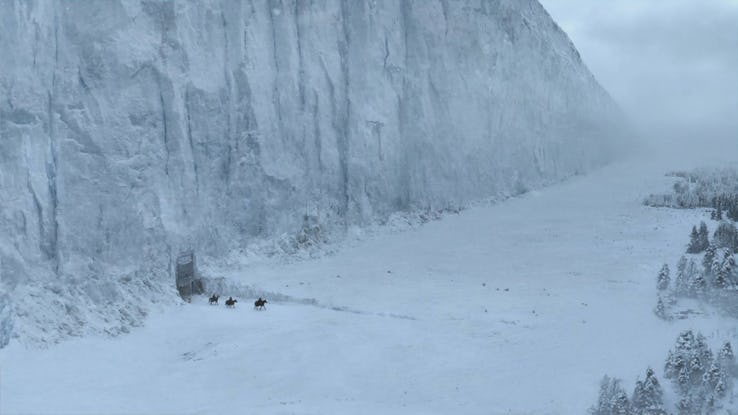 We might be dying for the new season of ‘GoT’, but it also means that the show comes to its end. Luckily, according to HBO’s schedule, we might get ‘The Long Night’ in 2020. Since the shoots might have started, and they take about a year to complete it with special effects, there’s enough time.

Unfortunately, there is no telling when in 2020 they might start airing the show. ‘Westworld’ will be releasing its third season that year, so it might begin after they complete that run to avoid distracting the public. 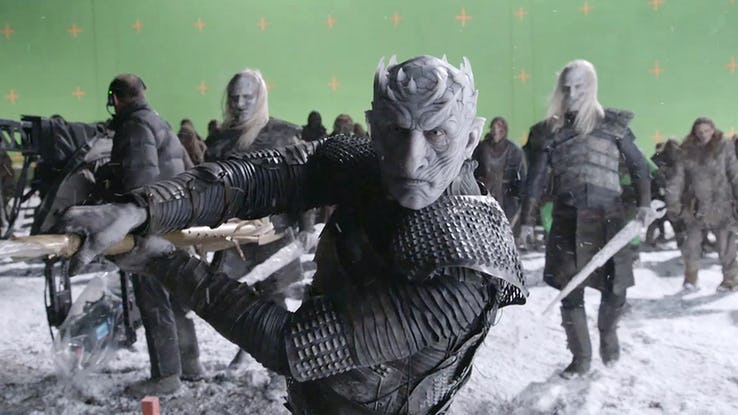 What did you think of these details regarding ‘The Long Night? Are you excited for a prequel or do you think it needs to end with the story in ‘GoT’? If you liked this article, share it with your friends who cannot wait for season eight. See you next time!